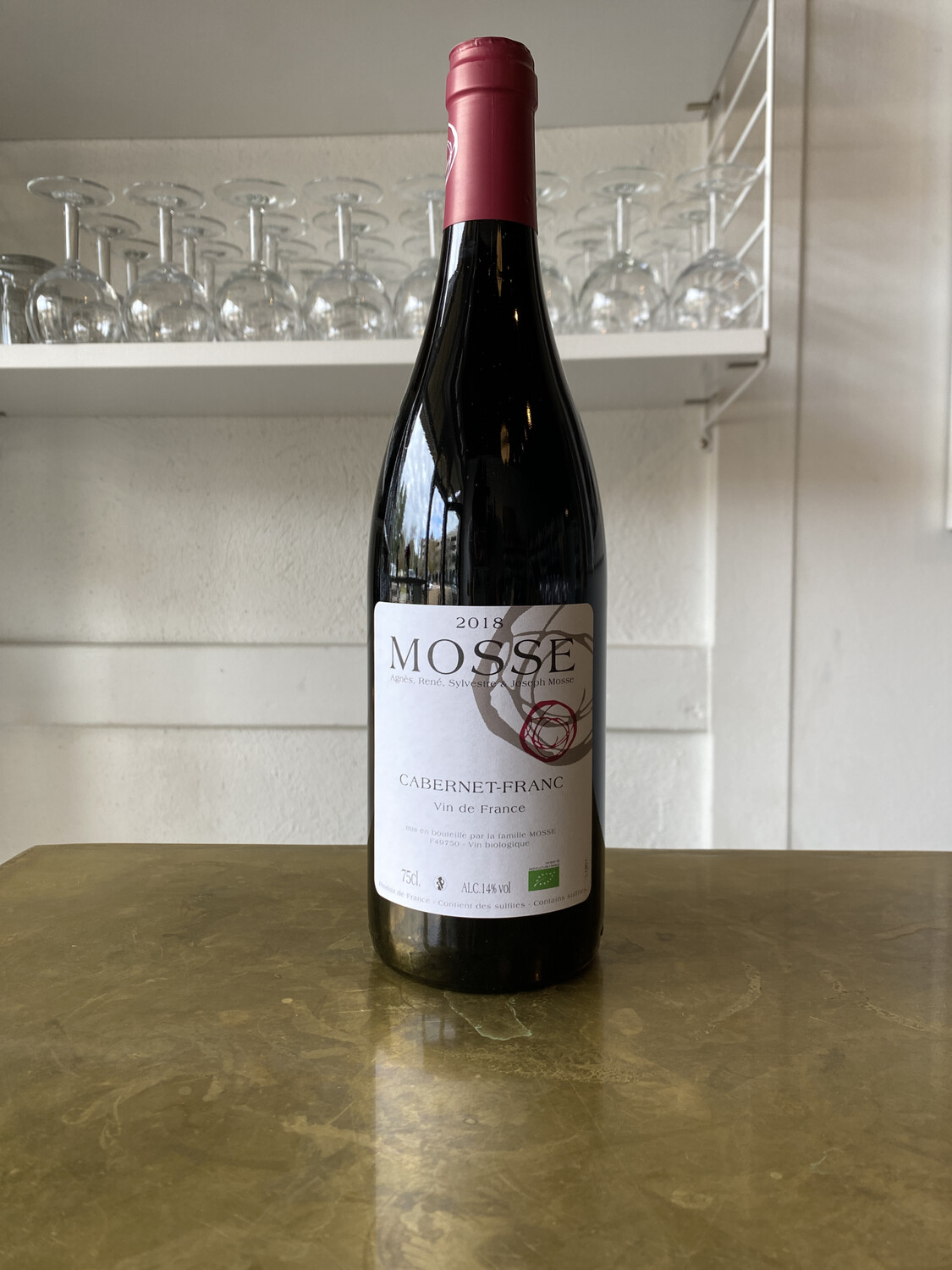 This wine is produced within the Anjou appellation but is intentionally declassified as VDF. A blend of two parcels: 40 ares of 30 year old vines from Le Clos de l'Ommeau and 40 ares of 50 year old vines from Les Bonnes Blanches. The grapes are destemmed then poured into large wooden vats. Fermentation, maceration and punch downs are done at the same time. The wines are then racked to large oak barrels for. spontaneous malolactic fermentation. After a racking of the gross less, the wines age in old Burgundian barrels.