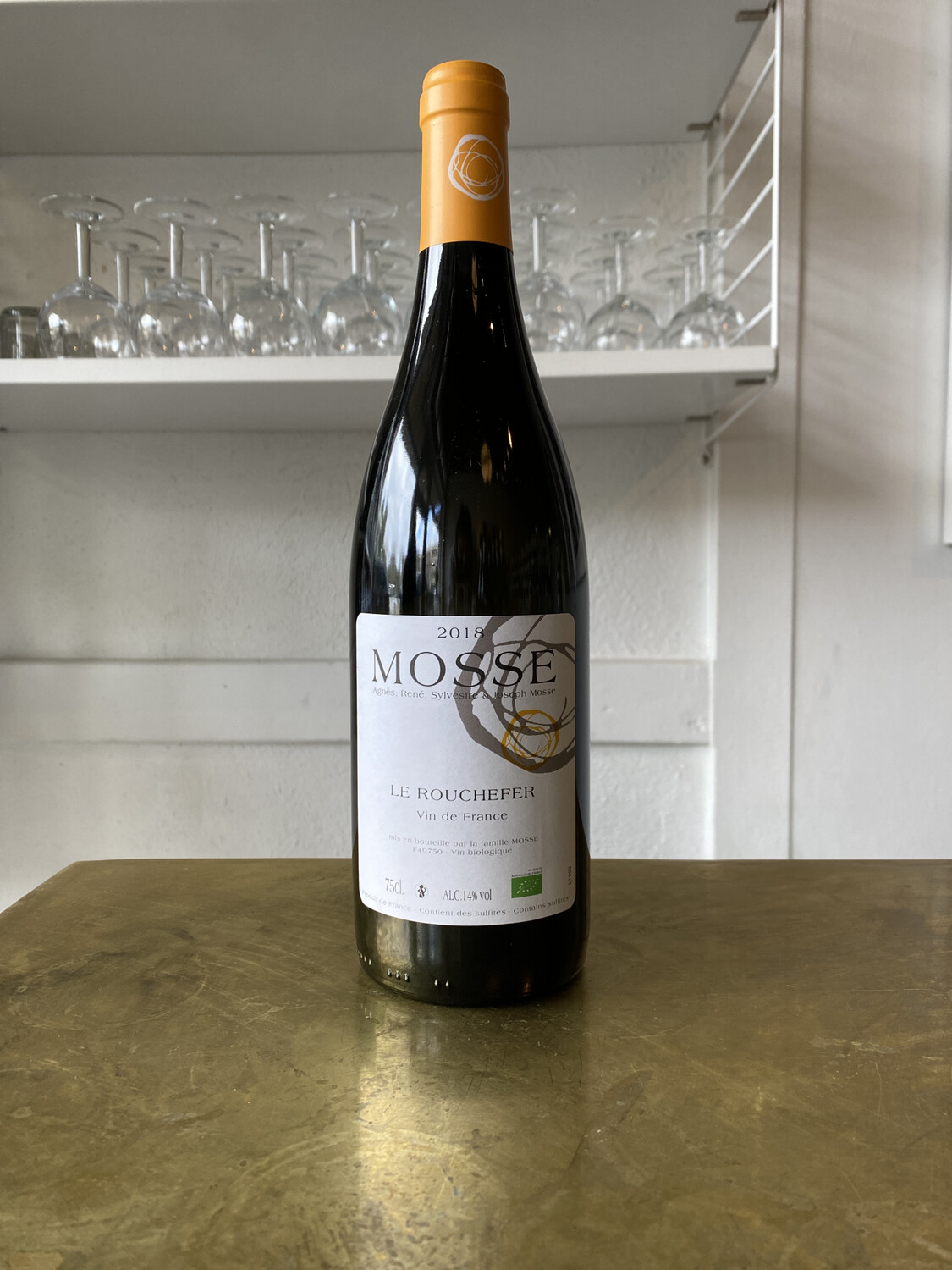 Broad and exotic, with notes of pear, candied ginger.