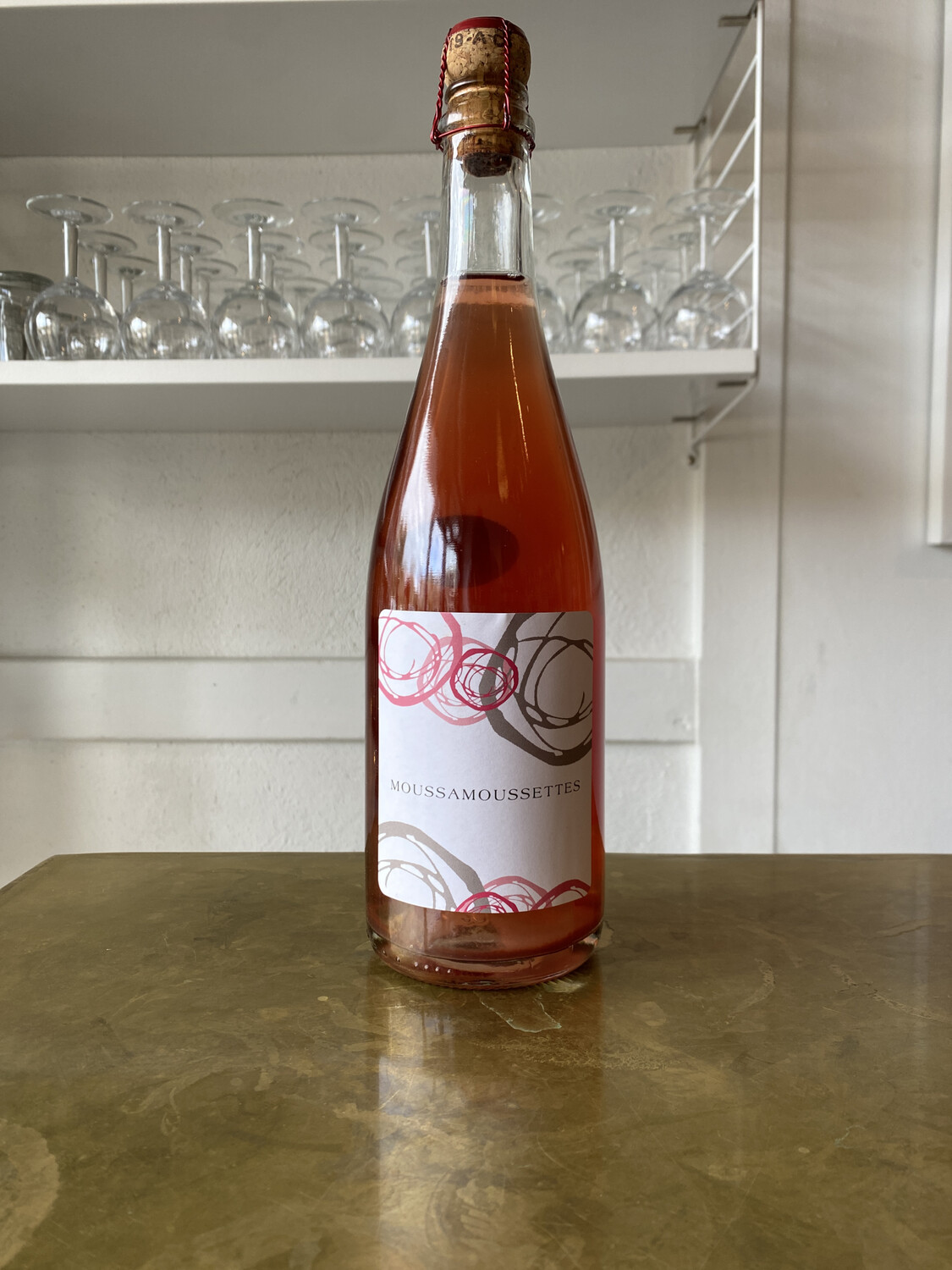 The grapes are direct pressed then the juice partially ferments in stainless steel. It is then bottled with a crown cap. The fermentation continues inside of the bottle and the trapped CO2 creates the wine's natural effervescence. Each bottle is manually disgorged then resealed with a Champagne cork.