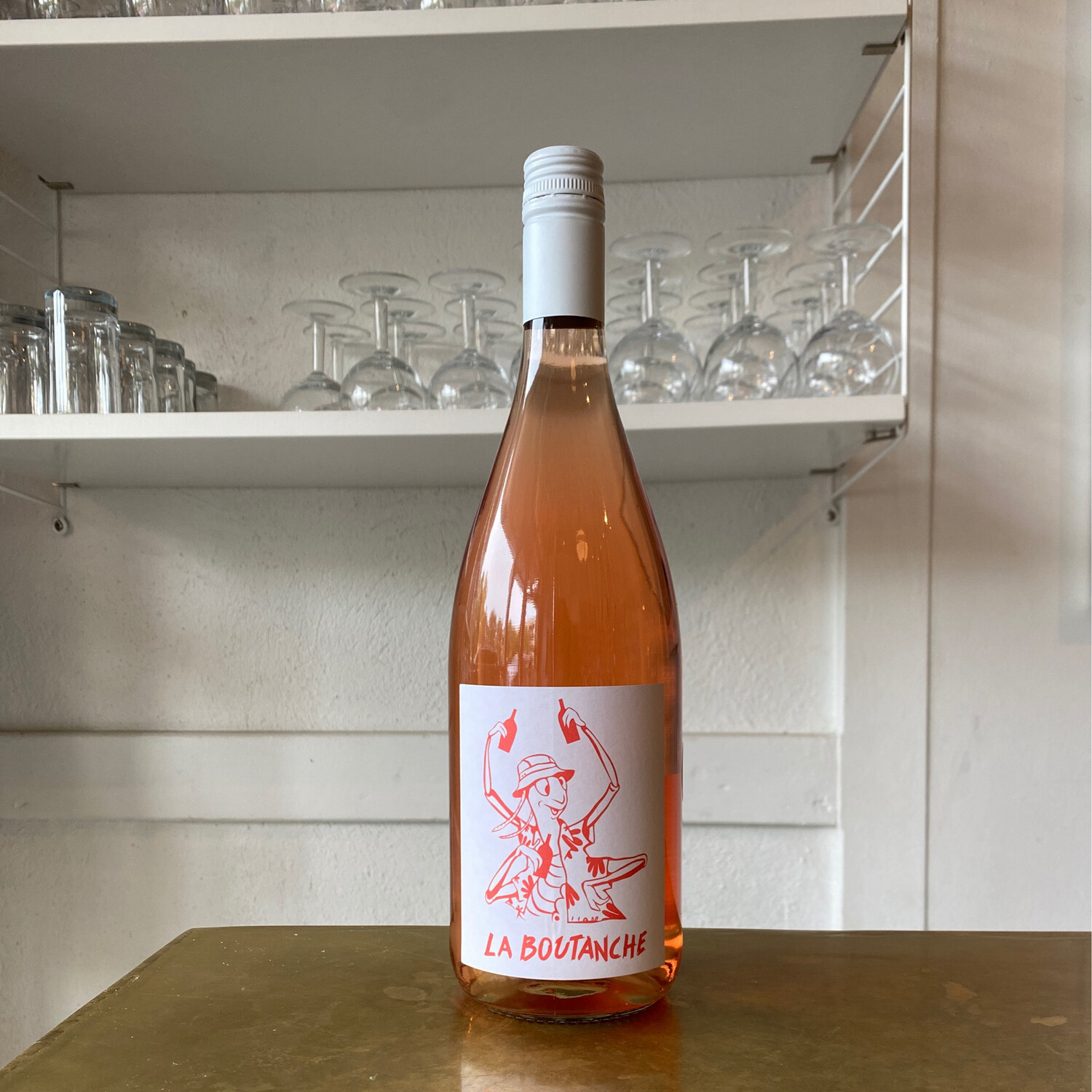 Whereas winemaking was a hobby for earlier generations at this domain (a way of winding down after a day's work at the nearby Mercedes-Benz factory), Andi Knauss has long known he wanted to be a vigneron. After wine school and a stage in Austria (where Andi learned how to work organically in the vineyard, and to care for the soil) he took over the reins at Weingut Knauss in 2004, and in less than 10 years, he has developed one of the most important and exciting estates we know of. The vineyards are worked naturally, and winemaking is careful and conscientious. Natural fermentations and minimal sulfur are the norm throughout the range, and some cuvees see no sulfur at all.

Andi, who is in his early thirties, runs a tight ship, making wine from over a hundred different plots in Strümpfelbach, the village where the winery is located, and a few surrounding villages in the hills around the river Rems. These hills are composed of different types of limestone of different eras, basically layerd on top of each other, changing with the altitude, between 300 and 400 meters above sea level. Vineyard land here is expensive, but Andi has slowly built up the estate parcel by parcel, sometimes just a row, selecting the best sites to be blended into the "Selection" and "Reserve" bottlings.