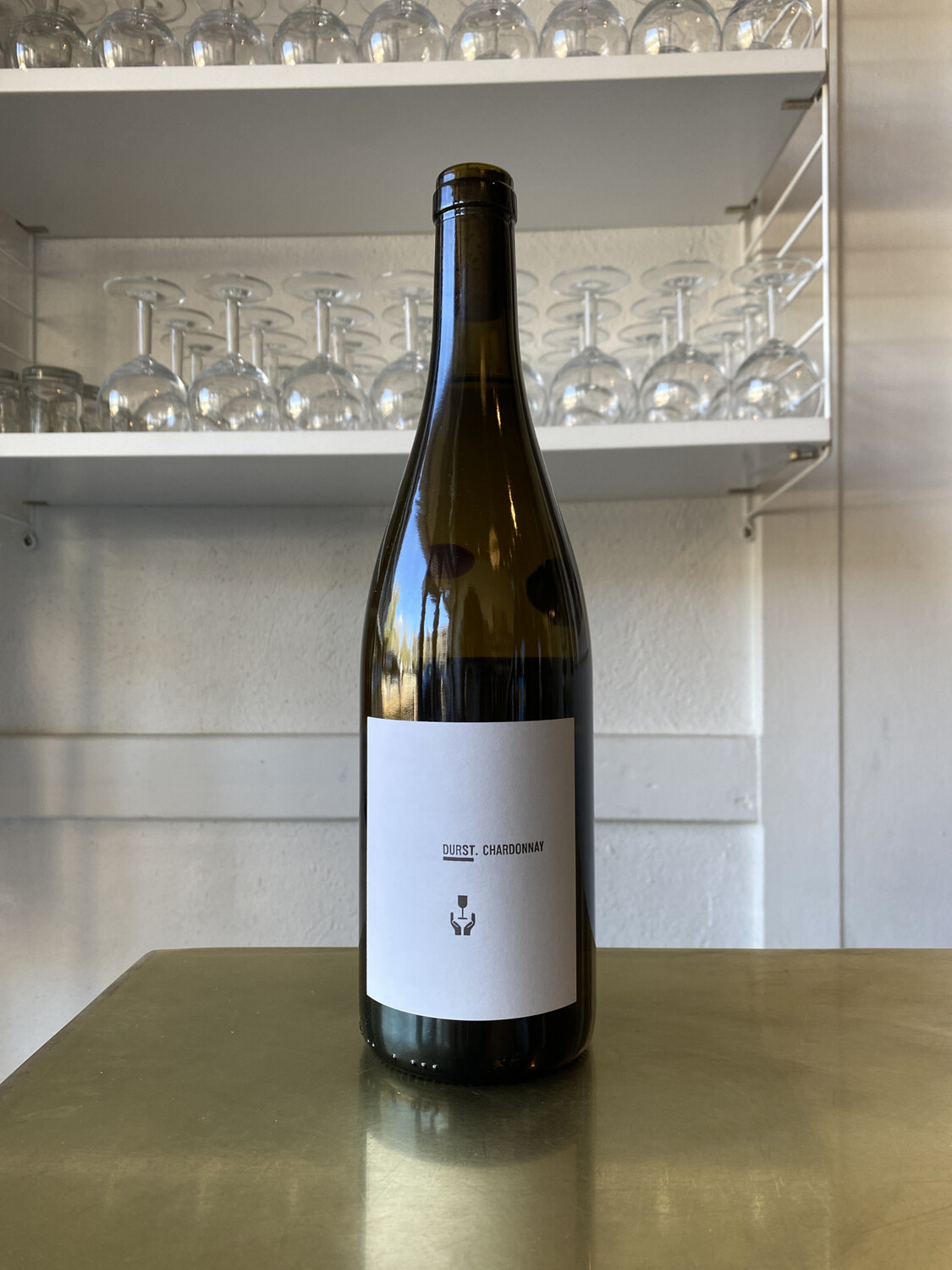 Andreas Durst is a bohemian / artist / trickster / philosopher who feels most comfortable well outside of any sort of established norm.

Andreas Durst is a pretty well known photographer – this is how he makes most of his money as he’s working less than a hectare in TOTAL.

Andreas moved to a forgotten part of the Pfalz, on the northern border with the Rheinhessen a few decades ago, to get closer to his true love, wine. This region, very literally, has no identity. There aren’t even preconceptions.

Even in the twisted little world of small-scale winemaking, Andreas pushes the limits. As stated above, he farms less than a hectare, making, in total each year, a ceramic tank or two of Sylvaner, a barrel of Portugieser (among the greatest made in Germany if not the absolute greatest) and a few barrels of Pinot Noir. Everything is made in an old barn behind his house and it’s a few hundred cases, total.

All vineyard work is organic and done by hand. Cellar work is minimalist with all natural yeast fermentations, old wooden barrels with one ceramic tank. Sulfur use is sparing.

Small-scale production with very old vines and very small yields is not a way to make value wines, this much is obvious.