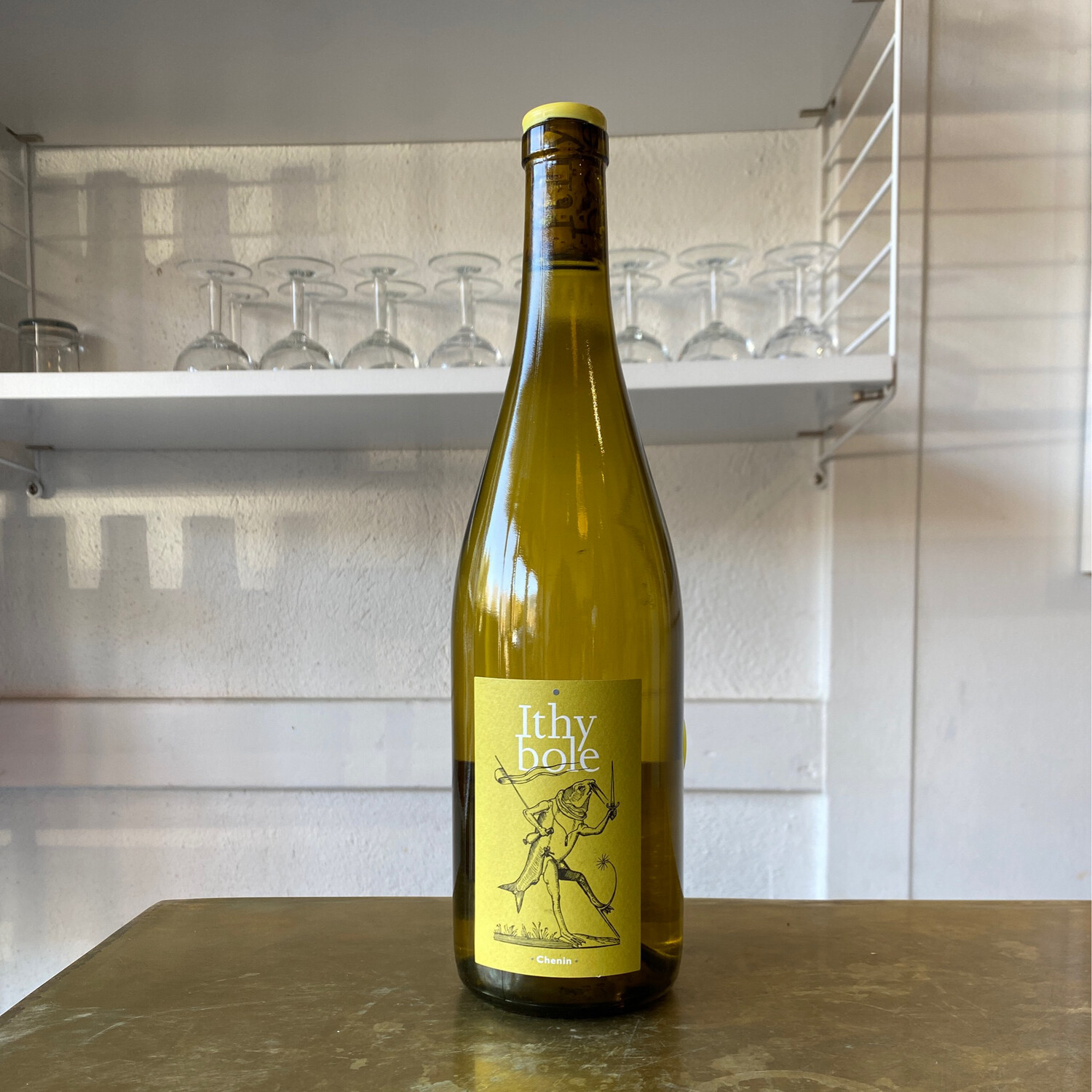 All chenin blanc from the estate, fermented and aged in tank, with a bit of sulfur added at bottling.