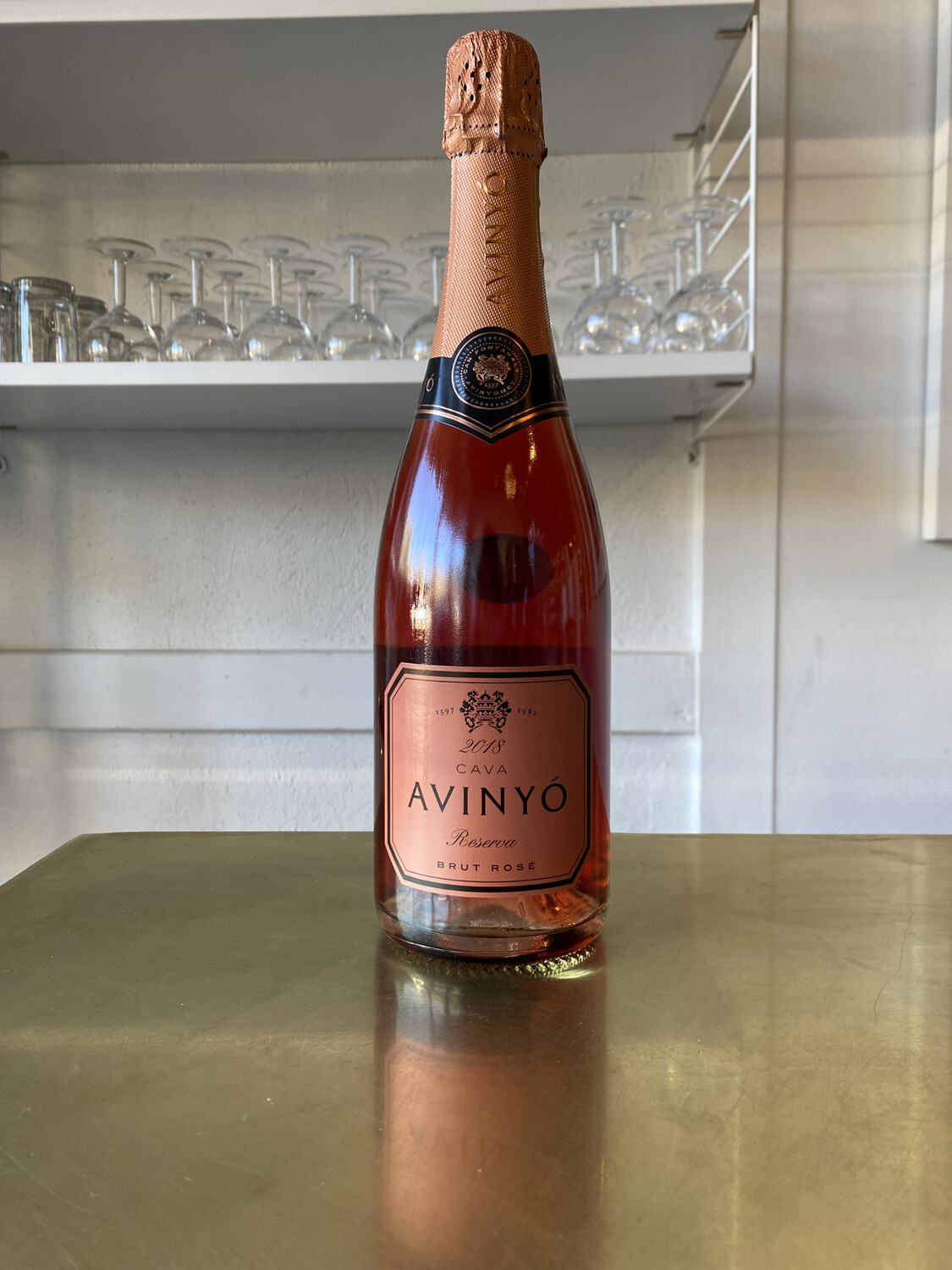 Vinification : Aged on the lees for 18 months before being disgorged.

Up until the late 19th century, the Esteve family of Avinyó subsisted on the growing and selling of cereal crops, legumes, and a little bit of wine, all grown around their traditional horseshoe shaped farmhouse, Can Fontanal. But when phylloxera crossed the border from France into Spain, the family was dealt a double blow. The pest completely destroyed their vineyards and their savings when concerns over the louse caused a run on the region’s largest banks.

Faced with starting over, Joan Esteve Marcè saw opportunity in hardship and developed a plan to pull the family back from the verge of bankruptcy. He traveled to France in search of phylloxera resistant vines. When he returned to the estate, all of the Esteve Family vineyards were replanted with new rootstocks immune to the pest. His calculated gamble paid off, and he spent the rest of his life modernizing the winery and increasing production.

In the same spirit of innovation that led Joan Esteve Marcè to France, Joan Esteve Nadal brought the first tractor to Penedès in 1957. He expanded the family’s holdings to four parcels totaling about 40 hectares and replanted many of the vineyards with the indigenous varieties of xarello, parellada, and macabeu. As a result, Avinyó farms only estate-owned vineyards, a rarity among cava producers.

Today, another generation is at the helm. Four siblings blend tradition, technology, and a relentless pursuit of quality to make their distinctive cavas. Long lees aging, on-demand disgorgement, vintage dating, and ever evolving organic farming all signal that the Esteve family will keep innovating and excelling for generations to come.