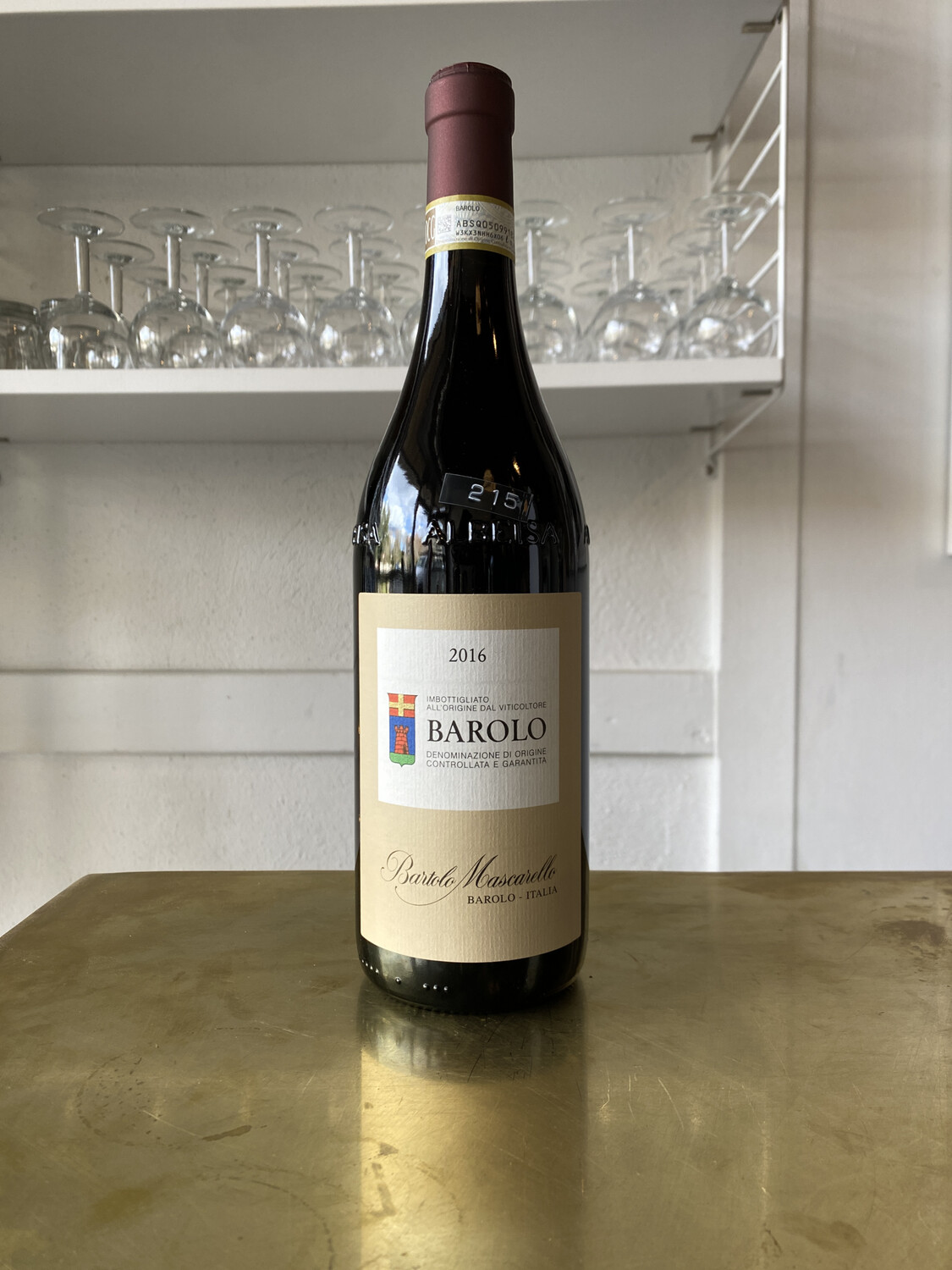 In 1990, Italy’s Noble Red Wines author Sheldon Wasserman called Bartolo Mascarello’s hand-crafted Barolo “the single finest Barolo made.” And in the years before his death, Bartolo was still considered a giant among barolisti—his wine a touchstone for those who prize the beauty of traditionally made Barolo.

For more than half a century, Bartolo Mascarello was a towering figure in the Langhe. From just after World War II until his death in March, 2005, he made consistently monumental Baroli—rich, supple, intensely aromatic and deeply colored—that have stood the test to time.

But Bartolo’s greatness as a barolista extended beyond making majestic Barolo. He was also the fiercest defender of the traditions responsible for creating some of the most profound and revered wines ever made.

Today, it is the wine world’s great fortune that Bartolo’s daughter Maria Teresa—who took over Cantina Bartolo Mascarello in 2005—makes wine just as her father did. In fact—while every bit as committed to her family’s methods and traditions as Bartolo was—she may have brought even greater elegance and consistency to the wines through her own subtle refinements.