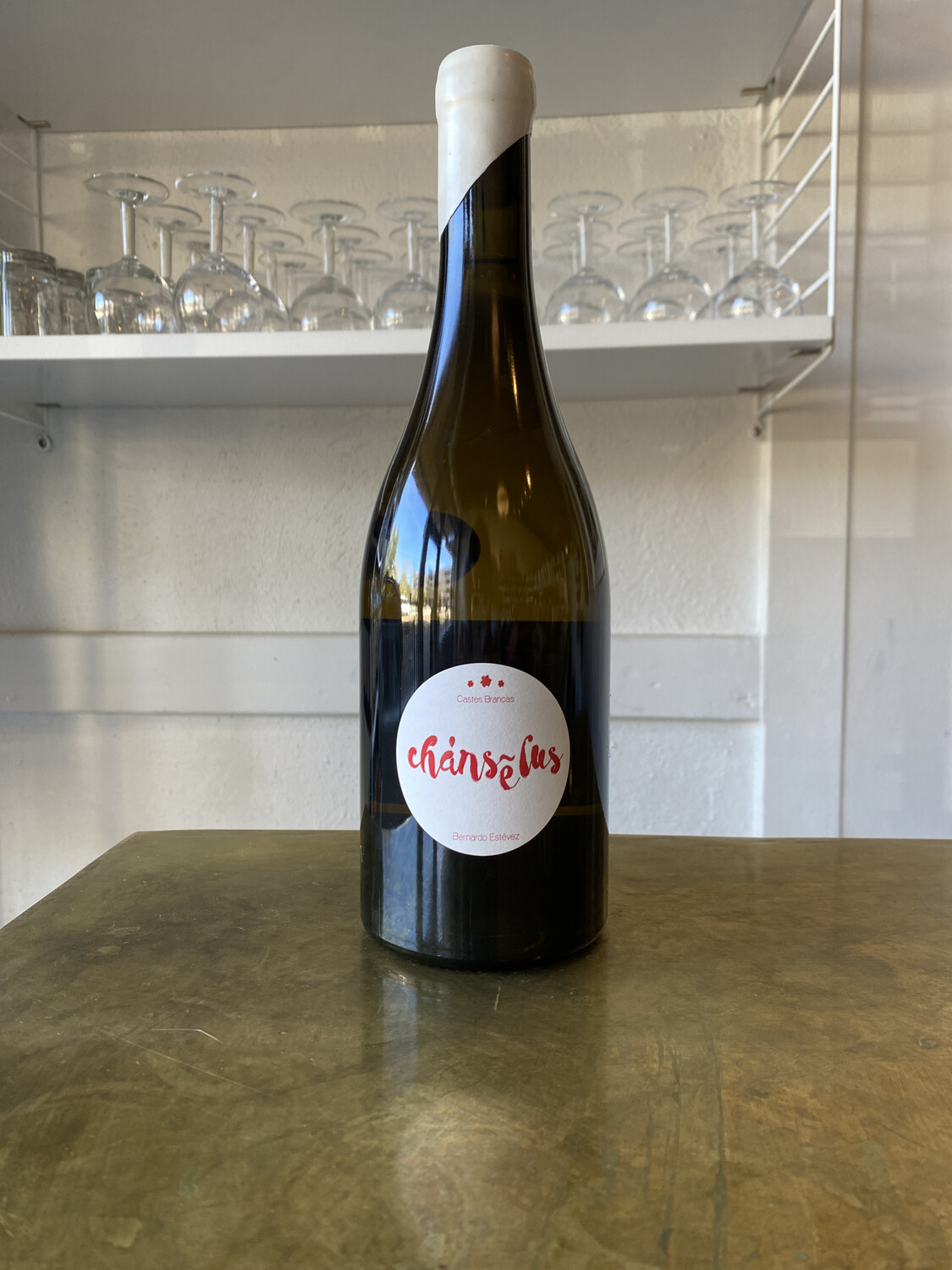 2016 Cháns e Lus Castes Brancas (“cháns e lus” means “soils and light” in the Gallego language, and “castes brancas” means “white grapes”), which is mostly Lado and Treixadura, but it has a number of other different varieties like Loureira, Albilla, Albillo or Godello, from younger and older vines on granite and clay soils in the Arnoia Valley. It fermented with indigenous yeasts and matured in 500-liter oak casks for nine months. The wine is kept in bottle until it’s sold and released when ready. The wine has a golden color and a complex and fully developed nose with textbook aromas of moss, river stones, pollen, chamomile and yellow flowers, intense, complex and layered, clean and very expressive. It reveals a compact palate, relaxed and harmonious, with a juicy texture and the granularity and mouthfeel of the granite. It’s long and clean and has all the ingredients for a positive development in bottle. 2,800 bottles produced. It was bottled in April 2018.

This is a one-man-band micro producer from Arnoia, the same town where Luis Anxo Rodriguez farms. His vineyard work is immaculate, someone whom many of the Spanish natural winemakers revere big time. Bernardo Estevez manually farms roughly 5 hectares of vines that range in age from 20 to 100 years old. His agricultural approach is strict biodynamism, and he is an important proponent of biodynamics in Ribeiro. The majority of the white grapes are Lado and Treixadura, probably the two "noblest" grapes of the appellation. The rest of the blend in the Chans e lus (soil and light) Castes Branco is composed of the other indigenous grapes: Silberilla, Godello, Albilla, Loureira, Verdello Antiguo. He harvests his vineyards by hand, then presses the grapes whole cluster into an old 500L French oak barrel and an ancient 1500L chestnut foudre, where they ferment with indigenous yeasts. The wine rests in barrels for 10 months before bottling with very minimal sulfur, and then rests again in bottle at length before release.