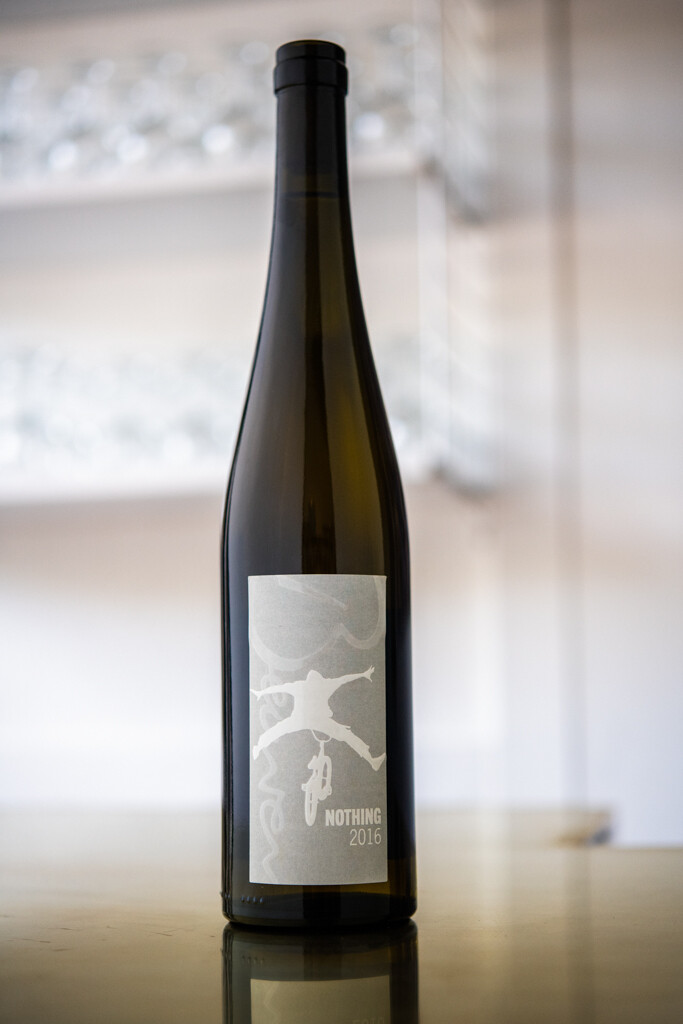 When it comes to making Rieslings, Jochen Beurer stands as a man apart. A one time European BMX champion running a small garagiste estate in Swabia, at the farthest southern end of Germany, Jochen could hardly be farther removed from the staid, landed traditions of his more Northern neighbors, and his dry, terroir saturated wines from a variety of Jurassic and Triassic soils on the hills around Kernen im Remstal have similarly little in common with historical conceptions of “German Riesling.” These are, first and foremost, Swabian wines, steeped in the traditions of a region that has long remained outside the national mainstream.

The Beurer family have farmed the land in Kernen, just outside of Stuttgart, for generations, growing fruit and making wine that, as with many Swabian vine growers, ended up in the bottles of the local coop (the Remstalkellerei). Then, in 1997, former European BMX champion, Jochen, his wife Marion and father Sigfried set out on their own, making and bottling the wine for themselves (for the first two years, the winery literally was a garage).

In 2003 Jochen started experimenting with organic viticulture and spontaneous fermentations, converting fully to biodynamics over the next few years. And as these things have gone along, Jochen and his wines have found their own inimitable voice. He is a man who does things very much his own way, and that way yields some of the most remarkable, terroir expressive wines we know. In fact, we can think of no other winemaker whose wines speak of the soil -- a mixture of ancient lime- and sandstones, and the ancient Keuper soils beneath them -- as much as Jochen’s do.

The process begins in the scrupulously tended, biodynamically farmed vineyards, and is designed to yield wines that breathe life, “not cola.” Respect for nature and patience are reflected everywhere: in cool years, Jochen is inevitably the last to pick; successive tries are the norm; spontaneous fermentations follow their own course, usually including malolactic. Whereas some winemakers are anxious to rush wine through a “process,” with Jochen patience is the key. Many is the time we have visited in February or March to discover that the fermentations, far from being done, are just waking up after their winter nap. Elevages are similarly slow and careful, with wines being committed to bottle when – and only when – Jochen feels that the time is exactly right, “for him.”

The results are singular: a range of completely unforced yet strikingly intense wines that are long, structured and saturated in minerality. They too stand apart, incomparable to those of other regions, yet offering a glimpse into what the future of Riesling can be. These are some of the most individual and important wines in our book, and we are pleased to see that the rest of the world is starting to notice: Jochen’s line up of whites was recently declared ‘the best in the country’ by a leading German wine critic.