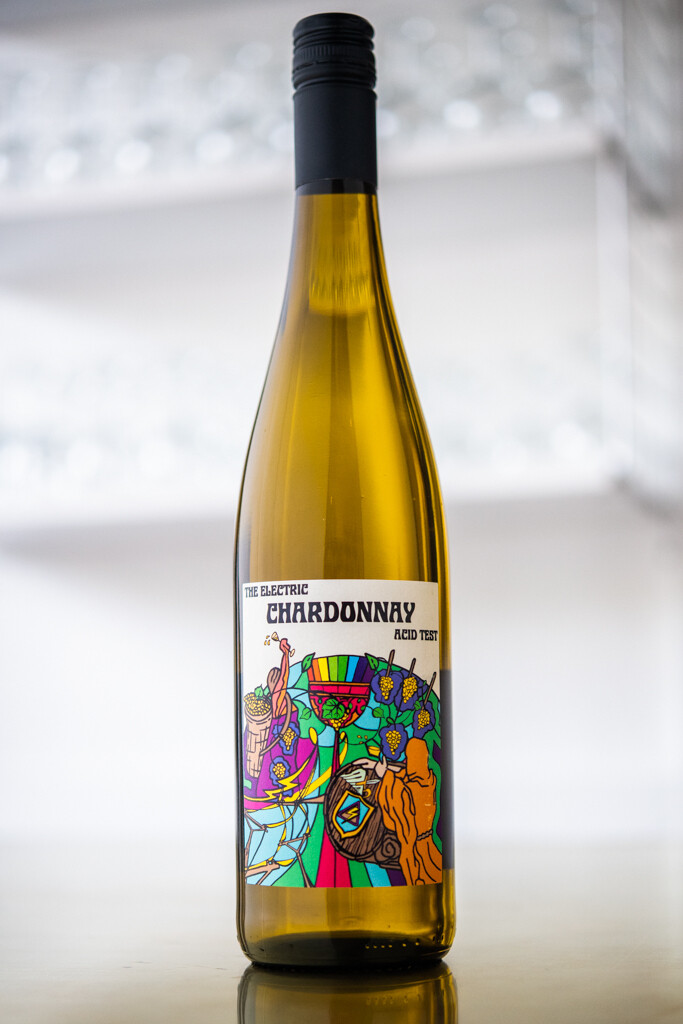 The forgotten border region of the northern Pfalz is riddled with limestone soils making it perfect for, among other things, certain varieties that do well in Burgundy, like, well, Chardonnay.

Yet here the temperatures are a bit cooler, the nights a bit brisker, and so the Chardonnay that the young brothers Brand farm comes with a tad more acidity, a few thousand more volts of electricity than most of the more luxurious examples from Burgundy and the New World. This is no-nonsense, organically farmed, young-vine Chardonnay that is ripe, yet sizzles with energy and acidity. And just to make sure that the wine glows in the dark, the brothers add a small bit of Riesling to the cuvée (usually 10% or less) which turbo-charges everything, heightening and sharpening the aromatics, making the wine perfumed and even more explosive.