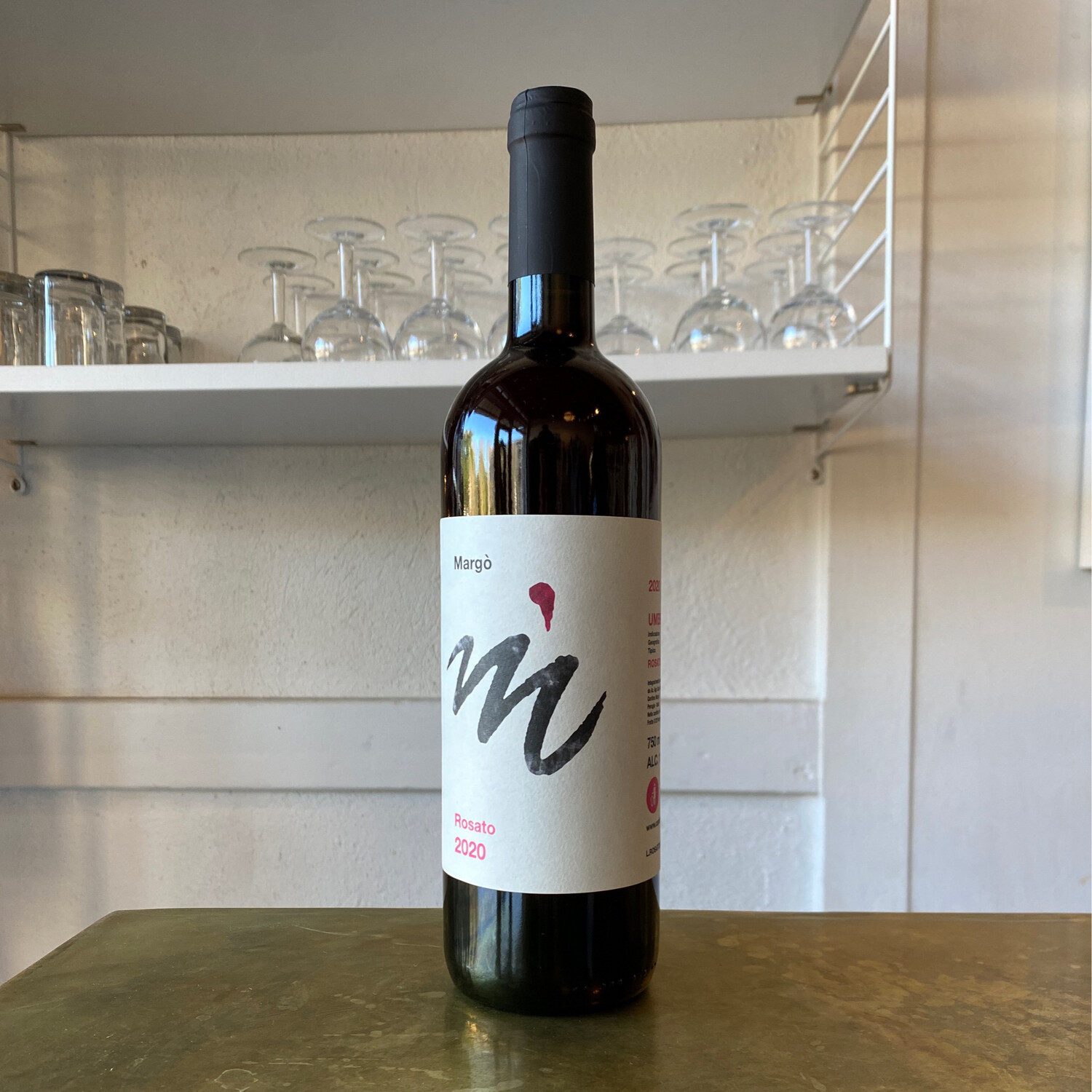 When Carlo Tabarrini was four, his father and Grandfather would bring him into the vineyards (where he was sometimes allowed to drive the tractor). They made wine for family consumption and grew grapes to sell.

He spent the next 40 years living in Umbria not far from his childhood home. In his 20s, he started working in a chocolate factory, which lost its charm as quickly as one might imagine, but Carlo was industrious and did the dispassionate work for 6 years in tandem with the start of his career as a winemaker. He leased vines in Sant'Enea (which he owns today) from 2002-2008, and then struck out on his own in 2009.

He's been at it ever since, working biodynamically, and working without any additions, the way his grandparents and father did. These cuvées come from two original plots of 35-year-old Sangiovese, Grechetto, and Trebbiano on sand and limestone. His new acquisition, about 40 minutes up the hill in Preggio, is a stunning vineyard of all these varieties along with the northern variety, Manzoni Bianco, a crossing of Riesling and Pinot Bianco. Wow this place is insanely beautiful! 600m up (400m difference from the original plots in Sant'Enea, on beautiful limestone bedrock, completely without neighbors.