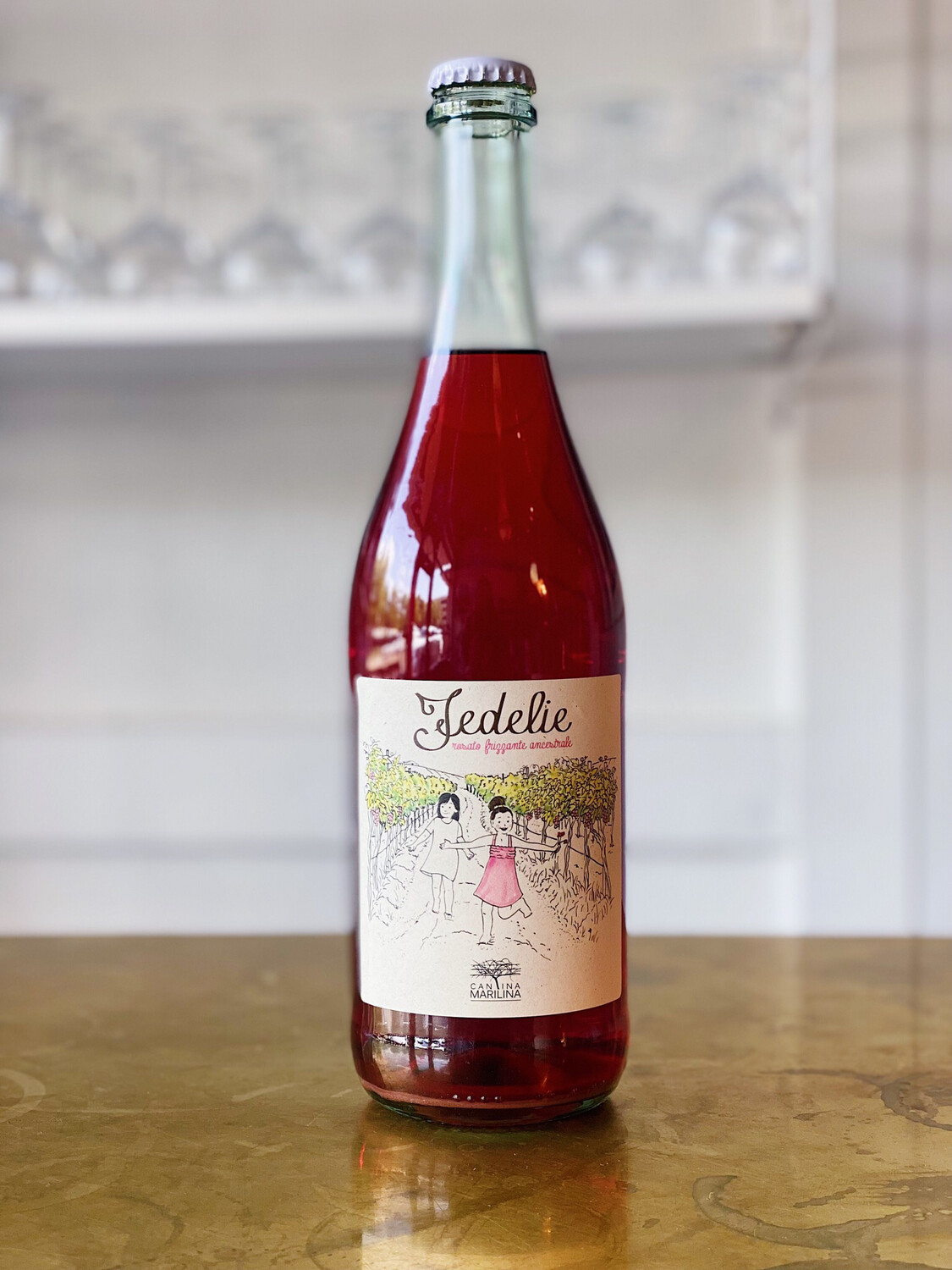 Angelo Paternò worked for 25 years as the winemaker and technical director for the Sicilian wineries Cantine Settesoli and then Duca di Salaparuta and then bought 60 hectares (148 acres) on a hill formerly known as Poggio dei Fossi in the southeastern Sicilian province of Siracusa, near the town of Pachino, where he thought the land was one of the best viticulture areas in Sicily.

He handed the reins over to his daughters, Marilina and Federica, and still helps them in the cellar. They grow orcanically and favor strict minimal intervention and additives in the cellar, with an approach influenced by local natural winemaking master Frank Cornelissen. Almost half of the land is dedicated to polyculture in order to nurture the ecosystem. On the other 35 hectares grow a array of grape varieties such as Nero d’Avola, Grecanico, Muscat Blanc, Moscato Giallo, Insolia, Merlot, Tannat, Viognier, and Chardonnay. In the cellar, fruit and freshness are preserved with the use of large concrete tanks for fermentation and elevage.