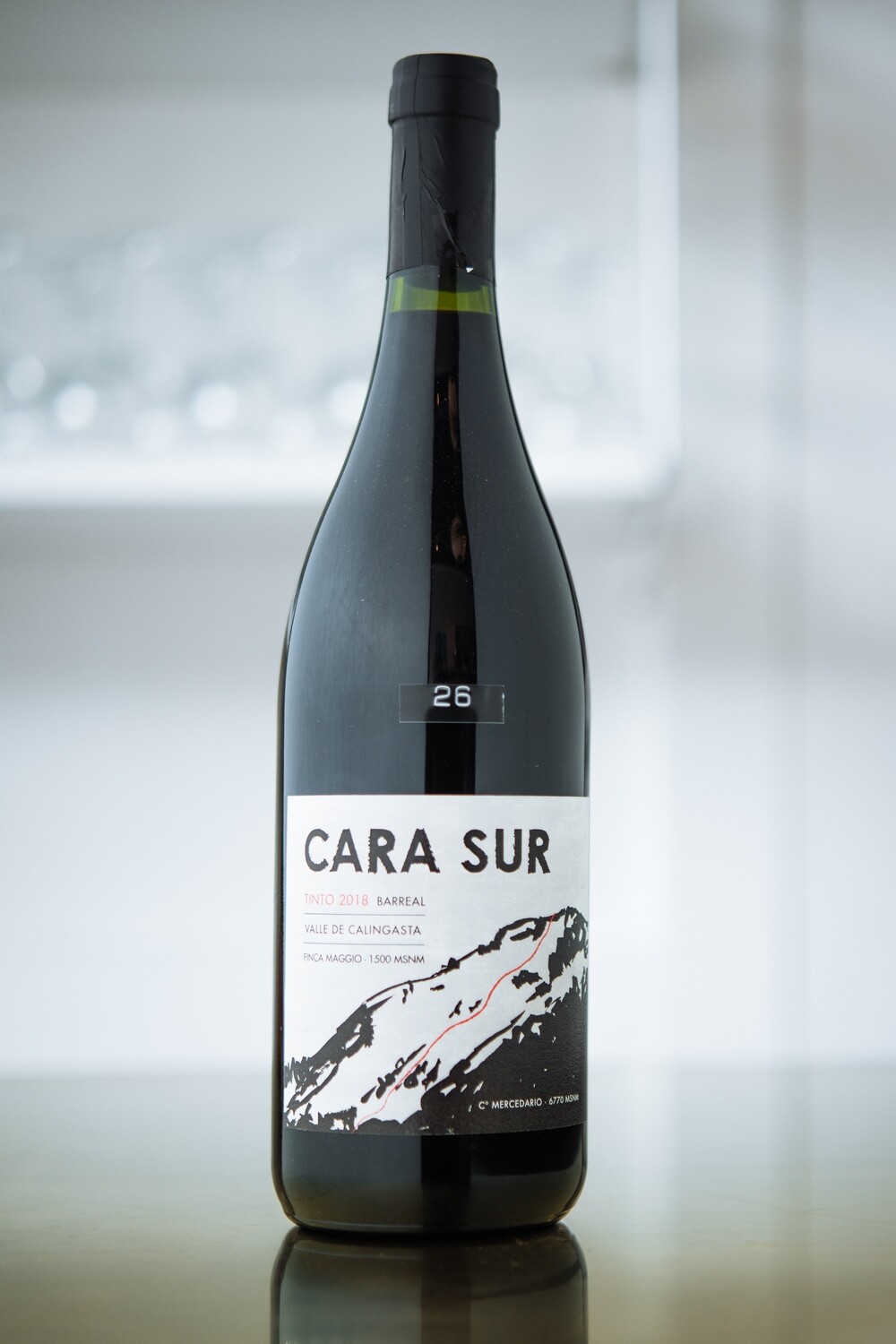 This hand harvested wine is a blend of Bonarda and Barbera from a single vineyard in the Calingasta Valley. The wine predominantly shows notes of strawberry syrup, almond, and cocoa with secondary notes of walnuts, cranberry, and baking spices. The palate is rich with red fruits and strong tannins that lead to a full bodied finish.