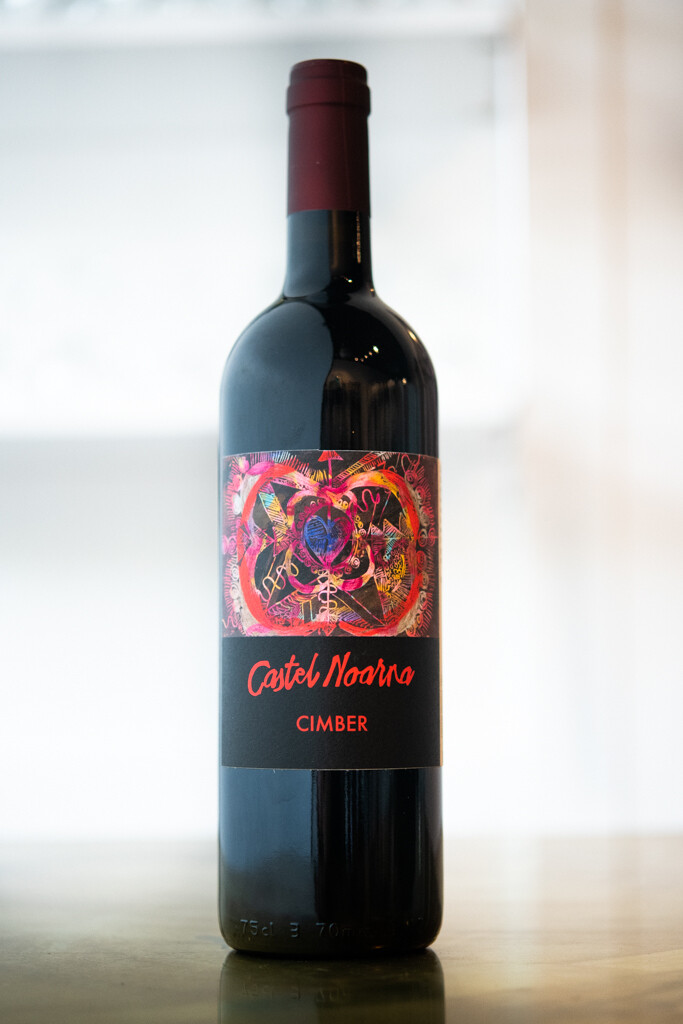 The Lagrein (into which a small amount of Teroldego is usually blended) is a lovely, medium bodied vin de soif. Thanks to Marco's gentle vineyard and cellar practices, it lacks the blockiness that often afflicts this variety, and reveals the softer side of the grape, with lilting, savory flavors and a nice, sappy texture. A very fruity wine with good structure. After the manual harvest. Ferment naturally on the skins for 15/20 days. The aging that lasts about 18 months takes place in steel tanks and small non-new oak barrels.