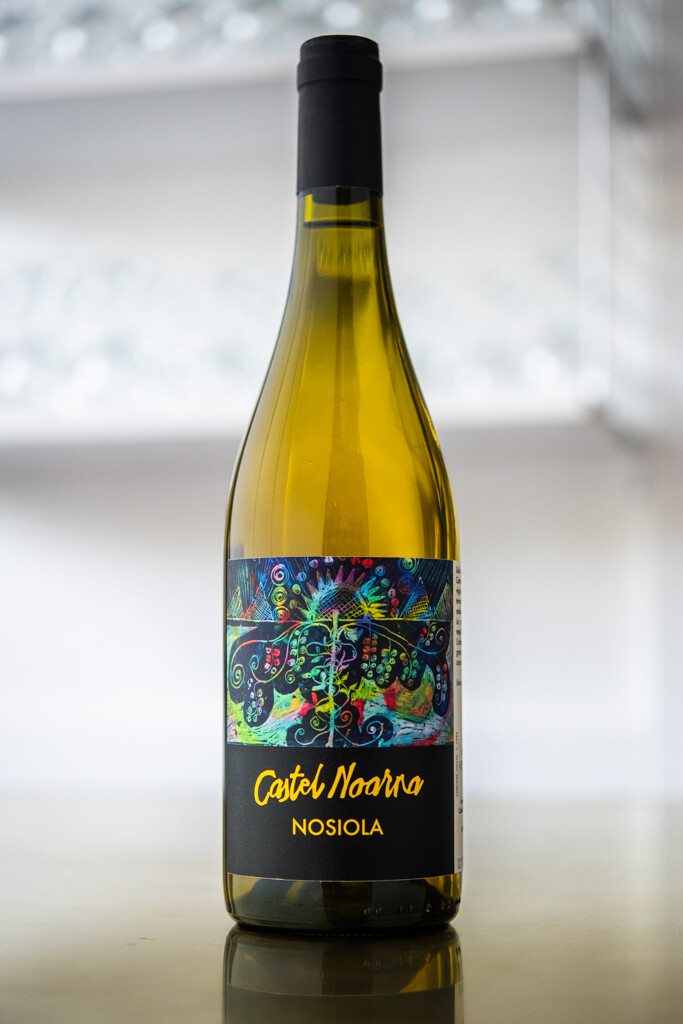 Nosiola is an indigenous white grape vinified on the skins for a 3/4 days (no orange wine here). Fermentation and aging take place in stainless steel. Marco wants the Nosiola to taste like the wines made in the region a hundred years ago. About 3,000 bottles are produced every year