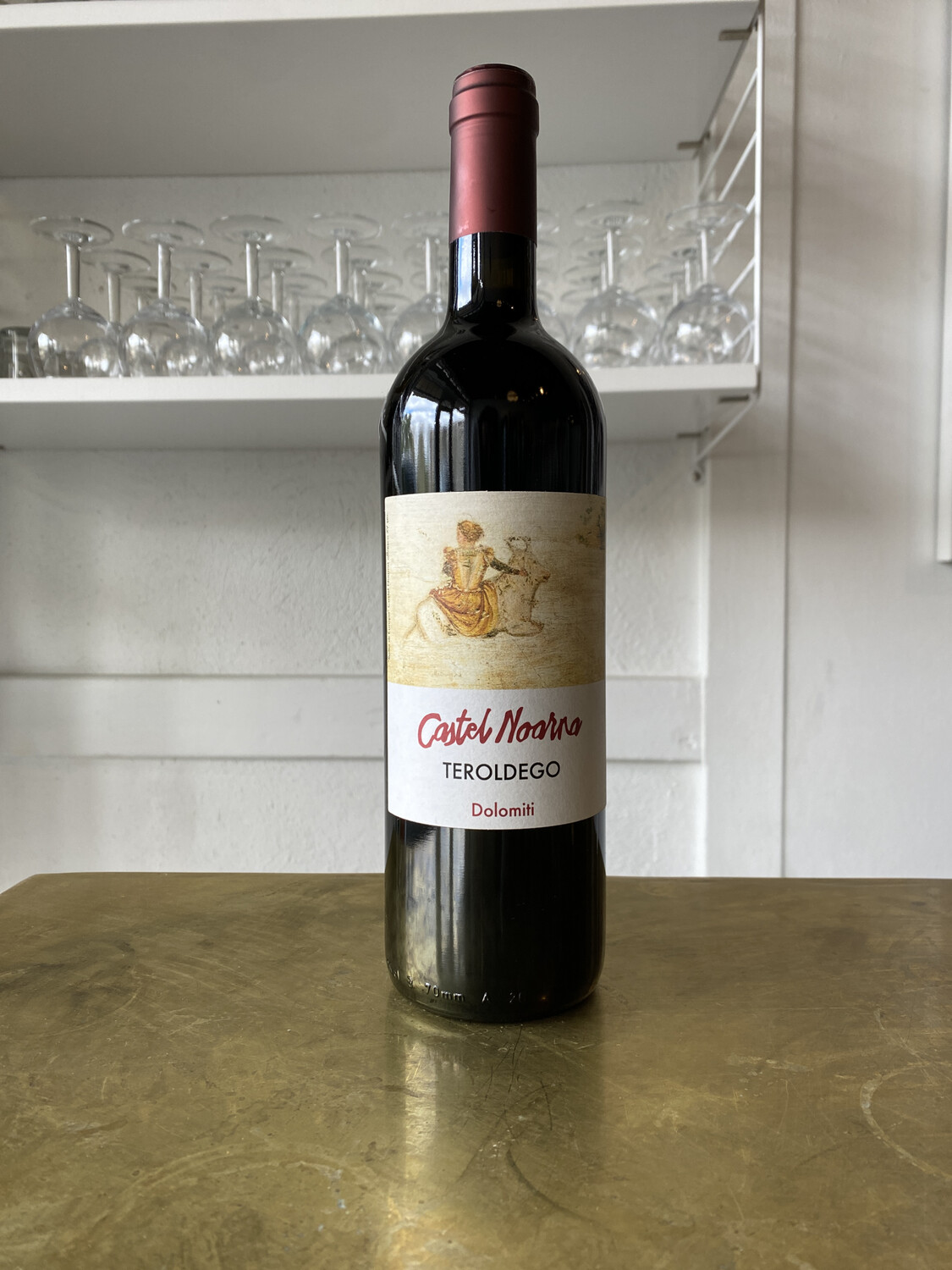 The Teroldego is a special bottling Marco has made for Selection Massale. Or, rather, when they tasted this from cask, they were totally besotted with its precision, it's fruit and its sheer juicy vitality. Since Marco shared their excitement, he offered to bottle this small cuvée (that is usually blended into the Lagrein) separately if they agreed to take it. Deal done.