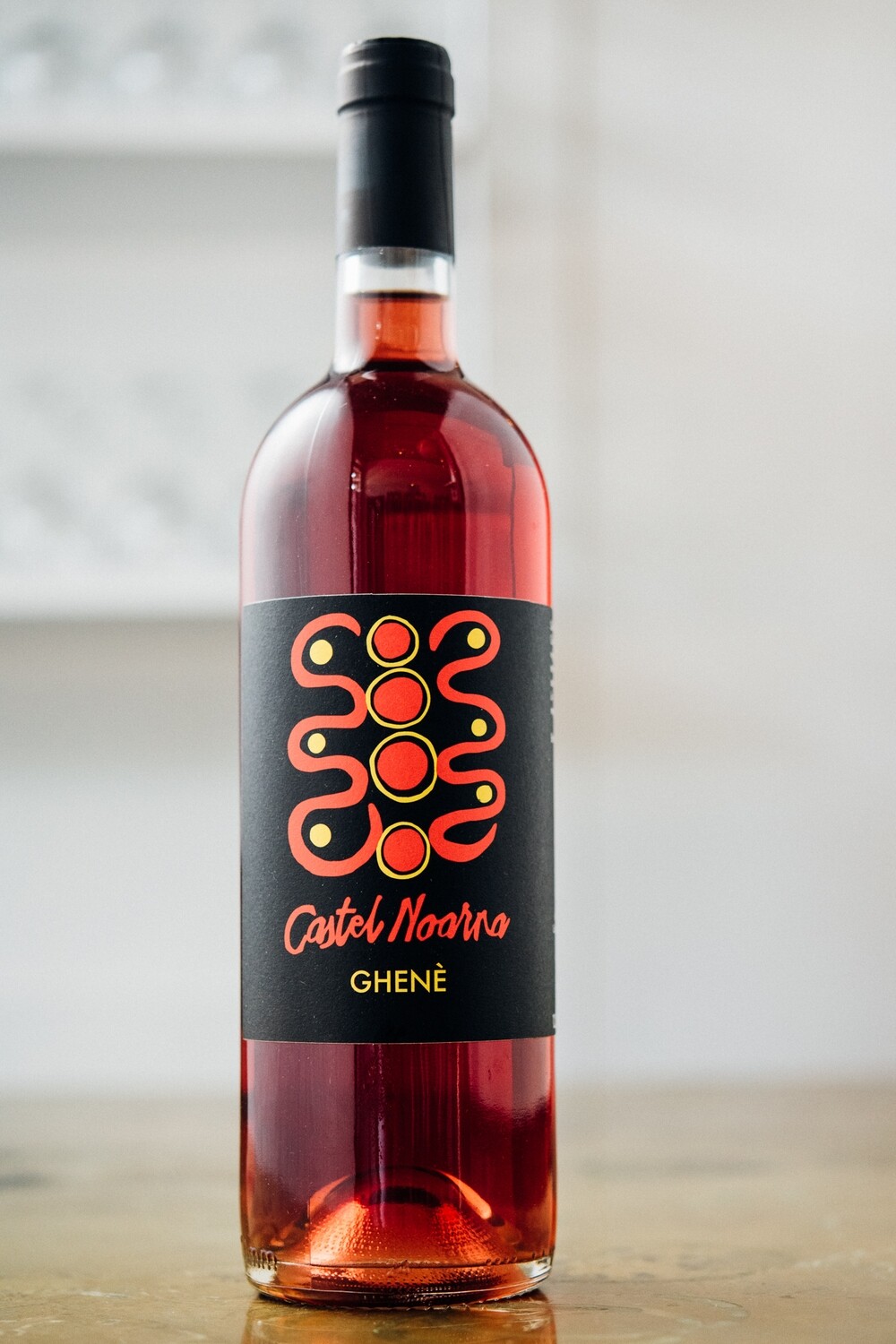 A darker, richer rosato that is 100% Lagrein that spends 36 - 48 hours on the skins. Black cherry, tart cranberry fruit with a earthy nose.