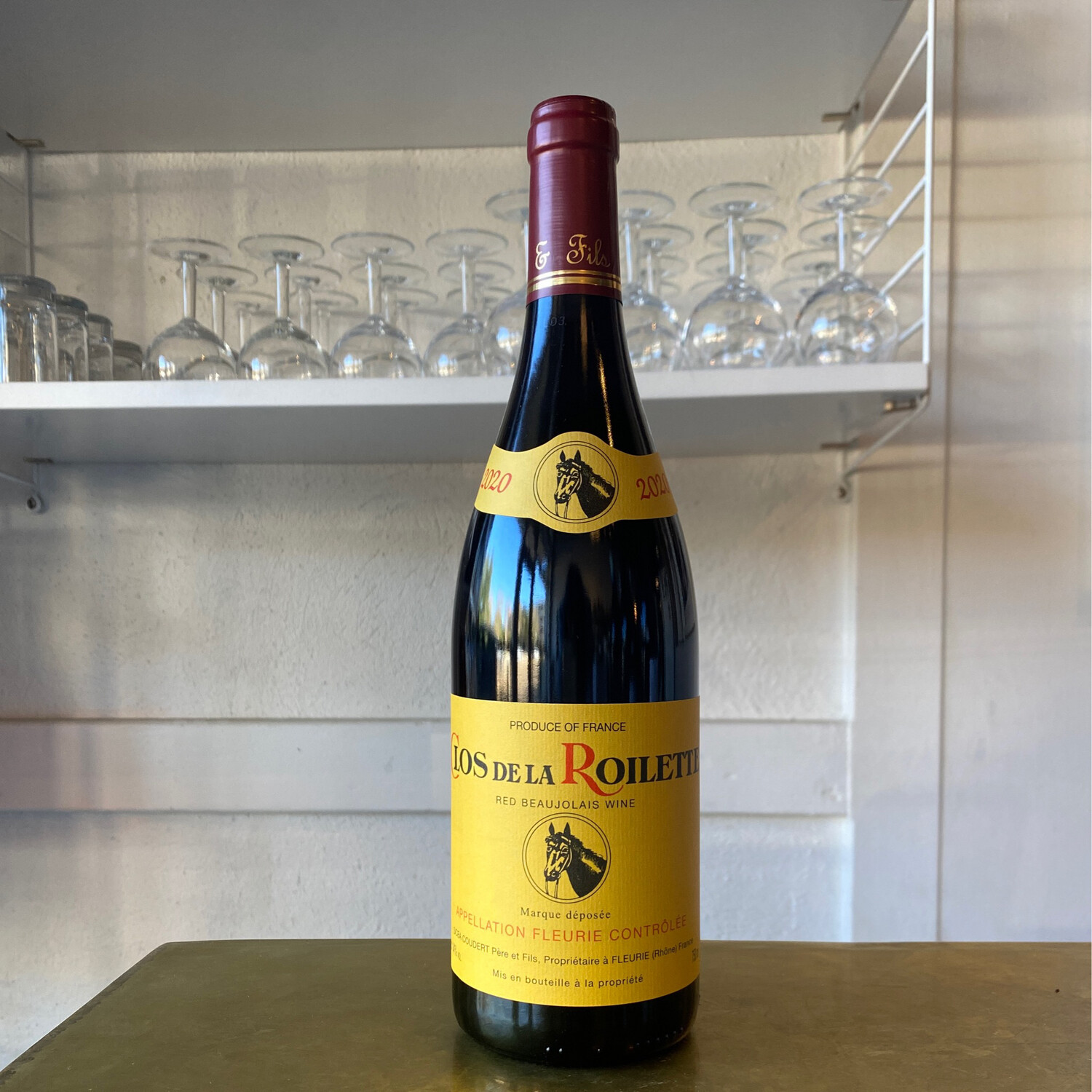 The robe is dark ruby/royal purple. On the nose aromas of candied violet, blackberry, and plum skin dominate with after aromas of spice, bramble, and a faint whiff of bracken. The palate is racy and lithe with dark cherry and pastille flavors, underlain by deep soil notes and a hint of anise. This veers more Fleurie than secretly Moulin-À-Vent and is imbued with a compelling snappy freshness that begets the next sip. And if that doesn’t cry Beaujolais, then what does? Delicious juice and highly recommended. Drink now with a quick decant or hold for 7-10 years.