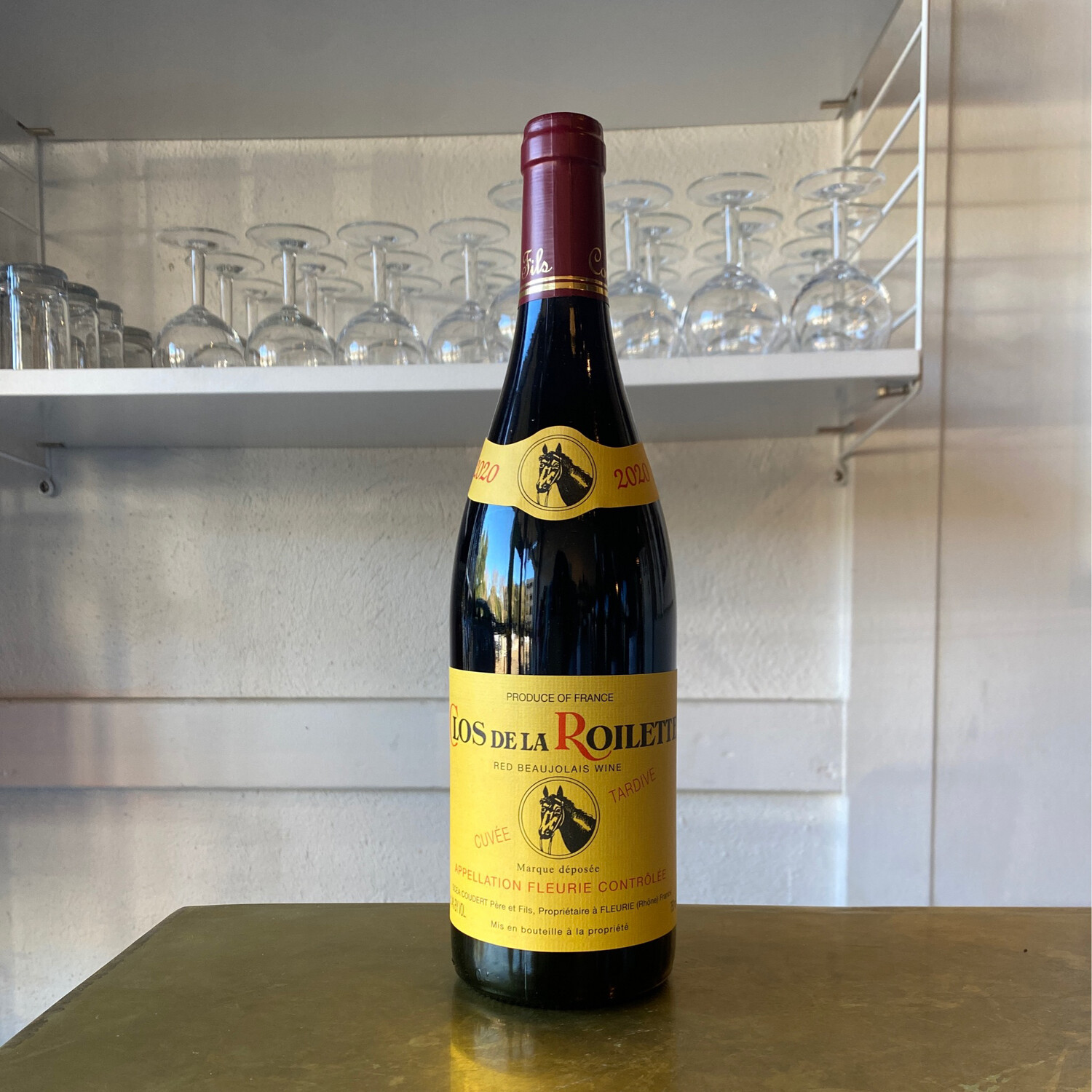 A few vintages ago, they started a selection of old vines cuvée that is partially aged in older oak barrels. They call this Cuvée Tardive, meaning that it needs more aging time and has even greater longevity than the Clos cuvée.