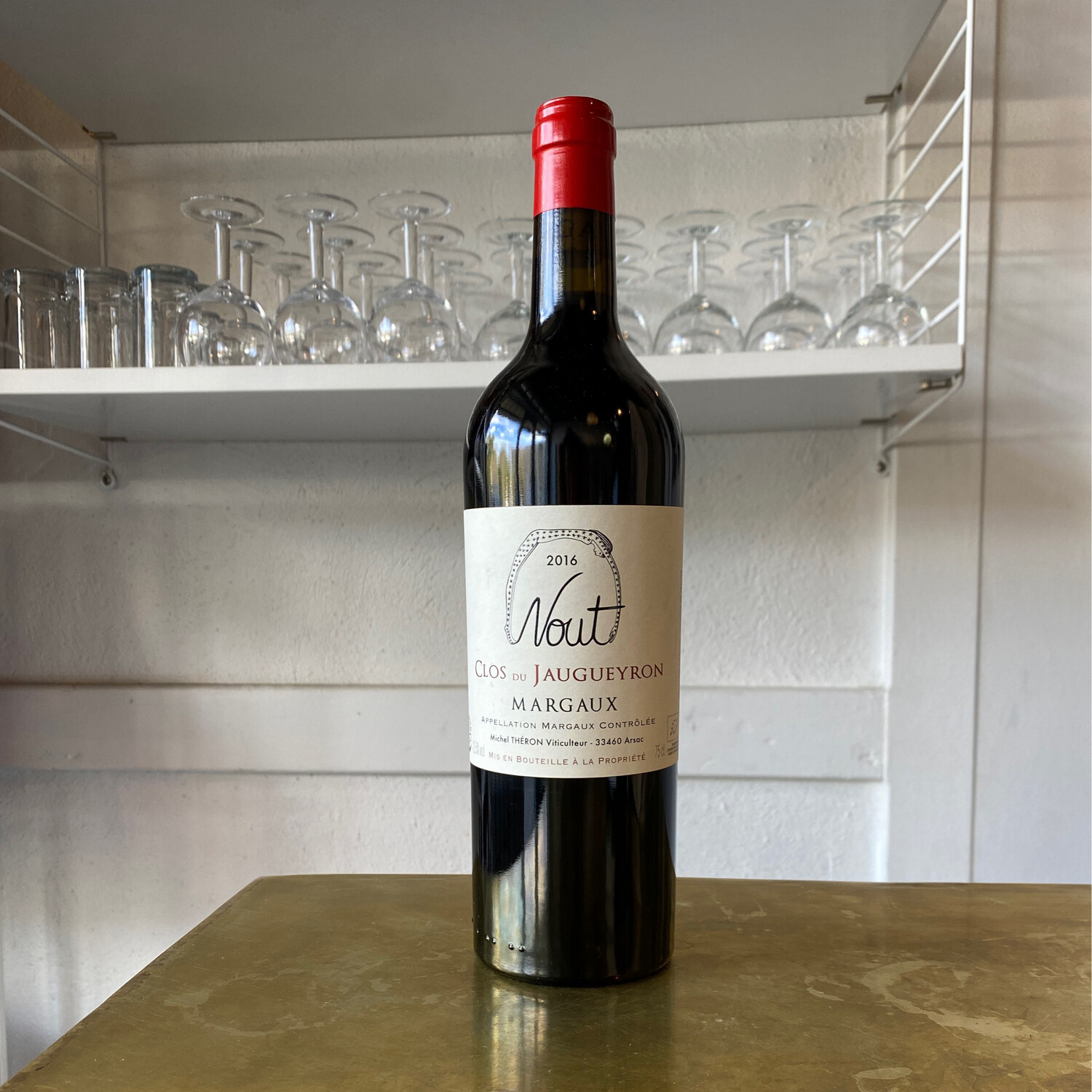 Cultivated soils but where grass is allowed to grow during the winter and sometimes at the end of summer, a very natural management of all cultivation methods by banishing chemical materials, as well as for treatments in accordance with the commitments of organic and biodynamic agriculture.

Michel Theron wasn't supposed to be making Haut-Medoc. Originally from the Languedoc Roussillon, when he went to Bordeaux to study winemaking in 1988, the plan he had in mind was to go back to the family estate and take over. It never happened. Instead, he fell in love with a Bordelaise, and in 1994, the couple produced their first wine from a small parcel in Cantenac they bought in 1993.

Today the estate has developed to a little over 7 hectares in Arsac, Cantenac, and Margaux. Classic Medoc soil with a lot of small gravels and sand, Michel is a firm believer in organic/biodynamic viticulture, converting officially with the 2008 vintage. The vineyards are plowed, the ecosystem is taken care of, and Michel has never used synthetic products in the vineyards.

The gravels and sandy soil of Macau, with very little clay, tend to bring very mineral, terroir driven fruits, while the Terroir of Arsac, with more clay, tend to bring more fruits. Michel is here to make sure the balance between the terroirs make sense in the wines. The end result is classic, age worthy, Traditional Medoc of a kind we had previously been disposed to think was extinct.