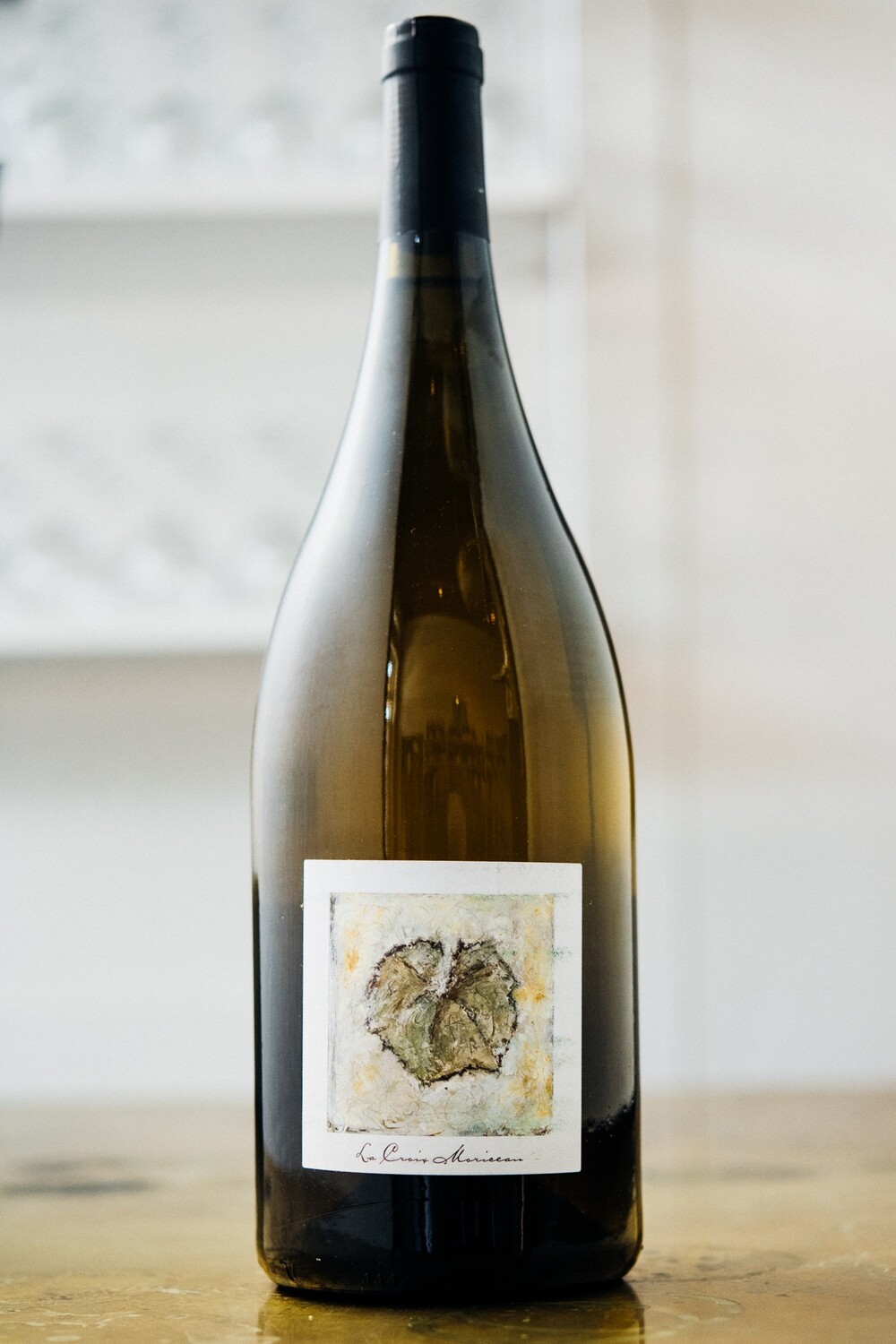 From a one-hectare plot of vines, this is the workhorse of the Complemen’terre lineup. Classic Muscadet; all about minerality and racy acidity.

After leaving France and working on vineyards in both Chile and New Zealand, as well as a couple stints closer to home in Montlouis, Manu and Marion returned to the family estate. However, instead of simply working with his father, Jo Landron — one of the top producers in Muscadet — and slowly taking the reigns, he and his wife, Marion Pescheux decided to strike out on their own in 2013. So, with the help of Jo, they pieced together 7.5ha of vines (including some top parcels in the AOC) and put what they had learned working for the likes of Louis Antoine-Luyt, Lise and Bertrand Jousset, and Xavier Weisskopf of Le Rocher des Violettes.

They are certified organic and deeply committed to biodynamic farming, as it is almost exclusively what they learned. Orthogeiss, amphibolite, and gneiss soils are the building blocks for their wines, and in the cellar traditional underground concrete tanks are used for debourbage (settling) before racking into smaller concrete vats for fermentation and elevage. All of the wines are allowed to go through malolactic fermentation, and minimal, if any sulfur is added.
Save this product for later