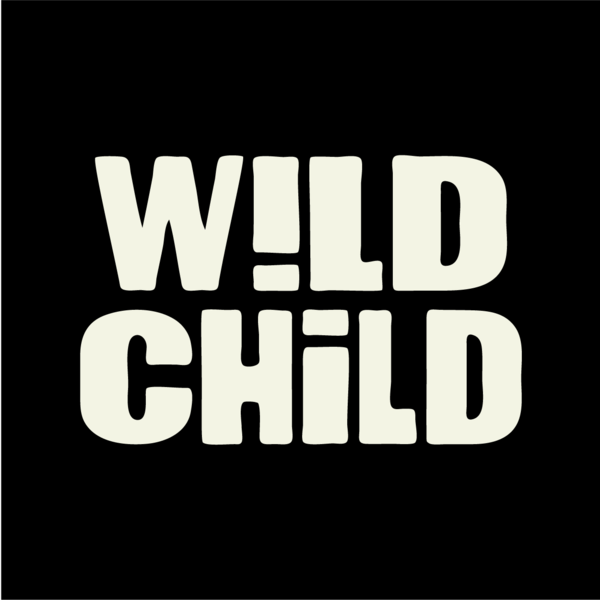 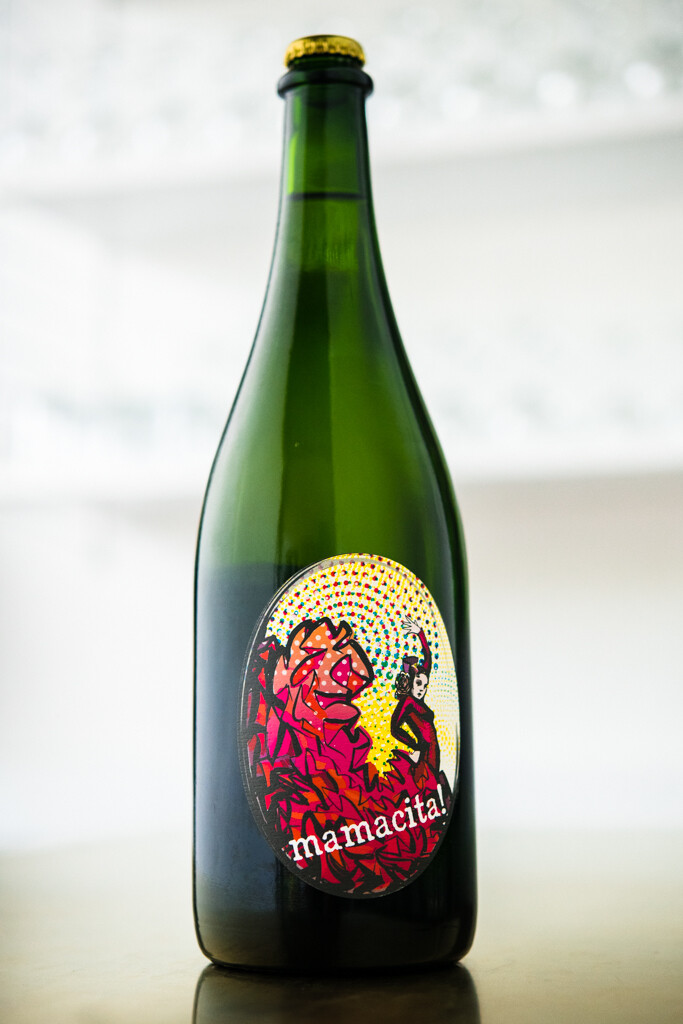 A blend of 80% Vermentino and 20% Muscat from the organically farmed Mae’s Vineyard in the Applegate Valley. Fermentation took place spontaneously and the wine was bottled while still fermenting with approximately 11 grams of sugar per liter under crown cap. Unsulfured, unfined, unfiltered.

In 2006 Brianne Day sold everything she owned and began traveling through wine regions all over the world. Over the following eight years she visited around 80 different regions, working at wineries in Burgundy, Argentina, Australia, and New Zealand. During this time, she re-established her home base in Oregon and worked at a number of wineries including The Eyrie Vineyards and Brooks.

In 2012 Brianne started her own winery with some Pinot Noir grapes from the 15-acre, dry-farmed Crowley Station Vineyard in the Eola Amity Hills. The inaugural vintage was only 125 cases and sold out quickly. On the strength of that single bottling she was invited to the RAW fair in London and was one of only seven American wineries mentioned in Isabelle Legeron’s recent book, Natural Wine, alongside Edmunds St. John and Arnot Roberts.

Since then, Brianne has grown production to a level of around 5000cs/year and continues to experiment with under-appreciated varieties such as Malvasia, Tannat, and even Aligote while honing her Pinot Noir skills. 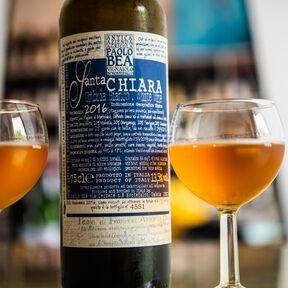