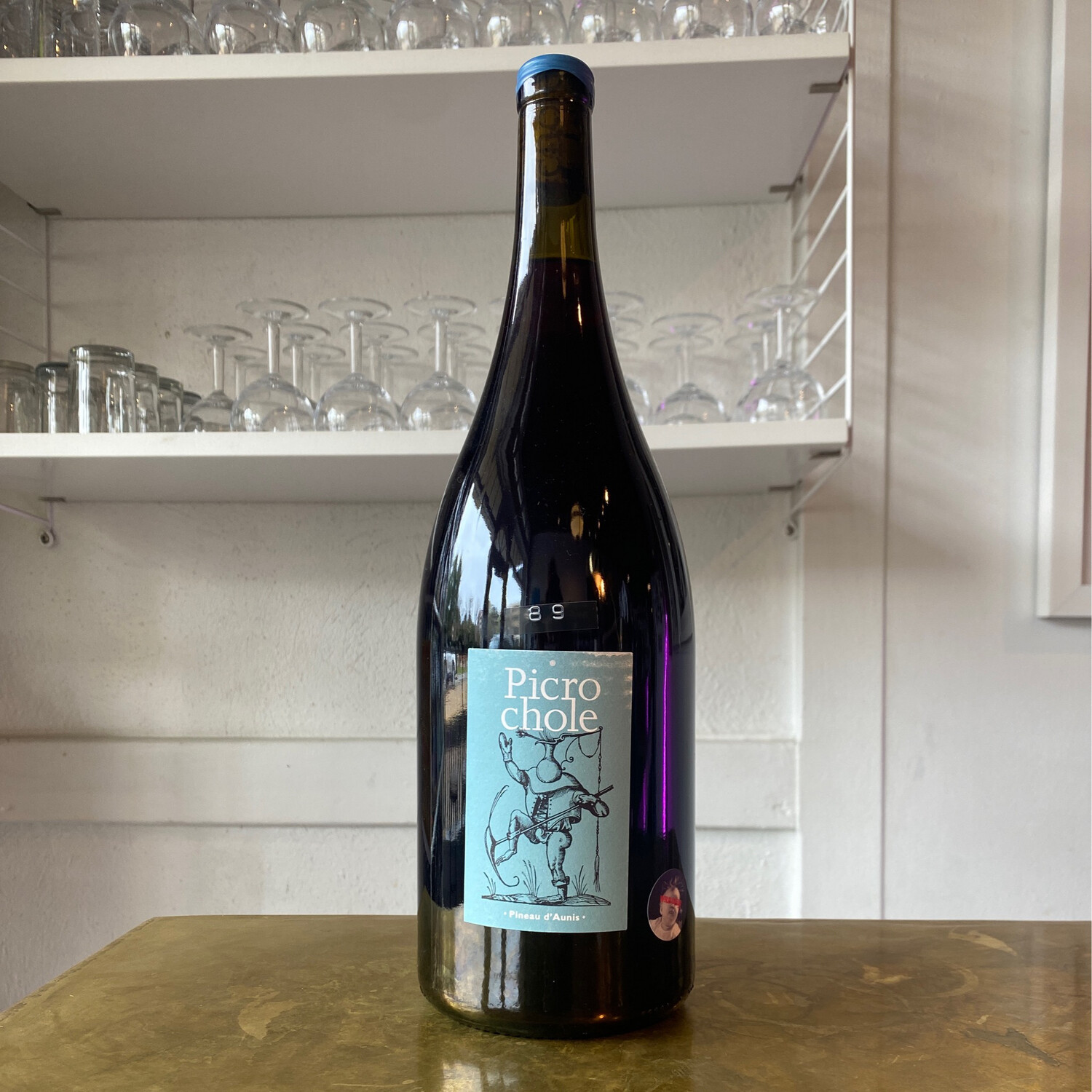 Young vines of pineau d’aunis, 17 and 30 years old respectively, from the top of the parcel. Just over two months of maceration with some remontage, all done in tank.