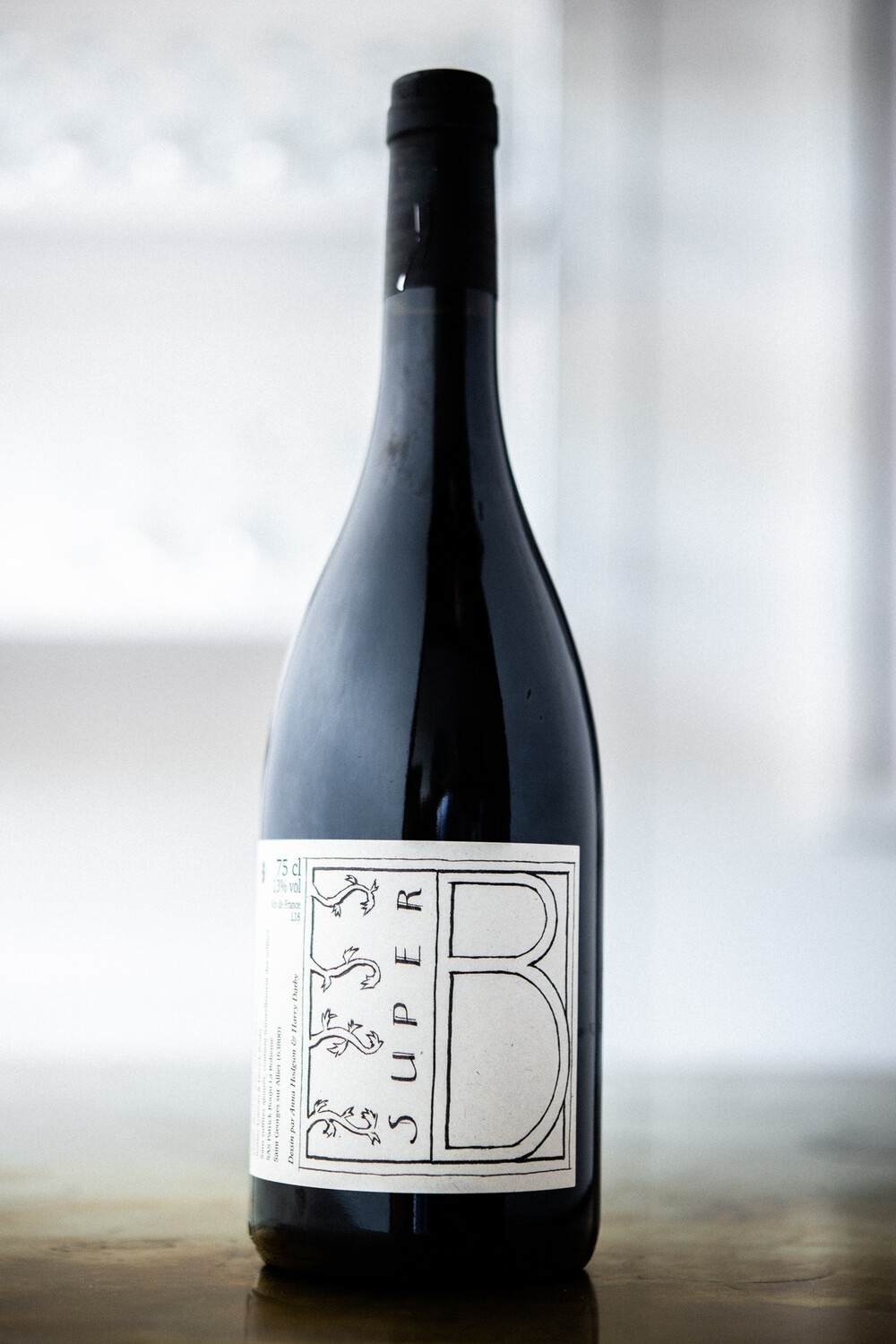 After a lifetime before, Patrick Bouju settled in the Auvergne, where he released his first commercial vintage in 2002 and left his job as an engineer in 2008 to make wine full time.

Patrick first started drinking wine while he was a chemistry student in Clermont-Ferrand, realizing he had a dislike for classical wine, as his body had an intolerance for sulphur. In 1994 and 1995, while joining the military in Chalon-sur-Saône, Patrick met many sons of low-intervention winemakers, inspiring him to go on to study viticulture in Beaune.

Following his studies, Patrick moved to the village of Glaine-Montaigut in the Auvergne and started cultivating a small handful of vines, little by little. There is a scarcity of vines in this region, having been wiped out by phylloxera after Wold War I and II. The terroir is very unique, with many complexities, but most apparent is the volcanic content of the soil.

Patrick tends to several small plots of vines around his village, with some vines aging back 120 years. He runs every aspect of the winery, from working in the vineyards by horse, to bottling, labeling, and bookkeeping.