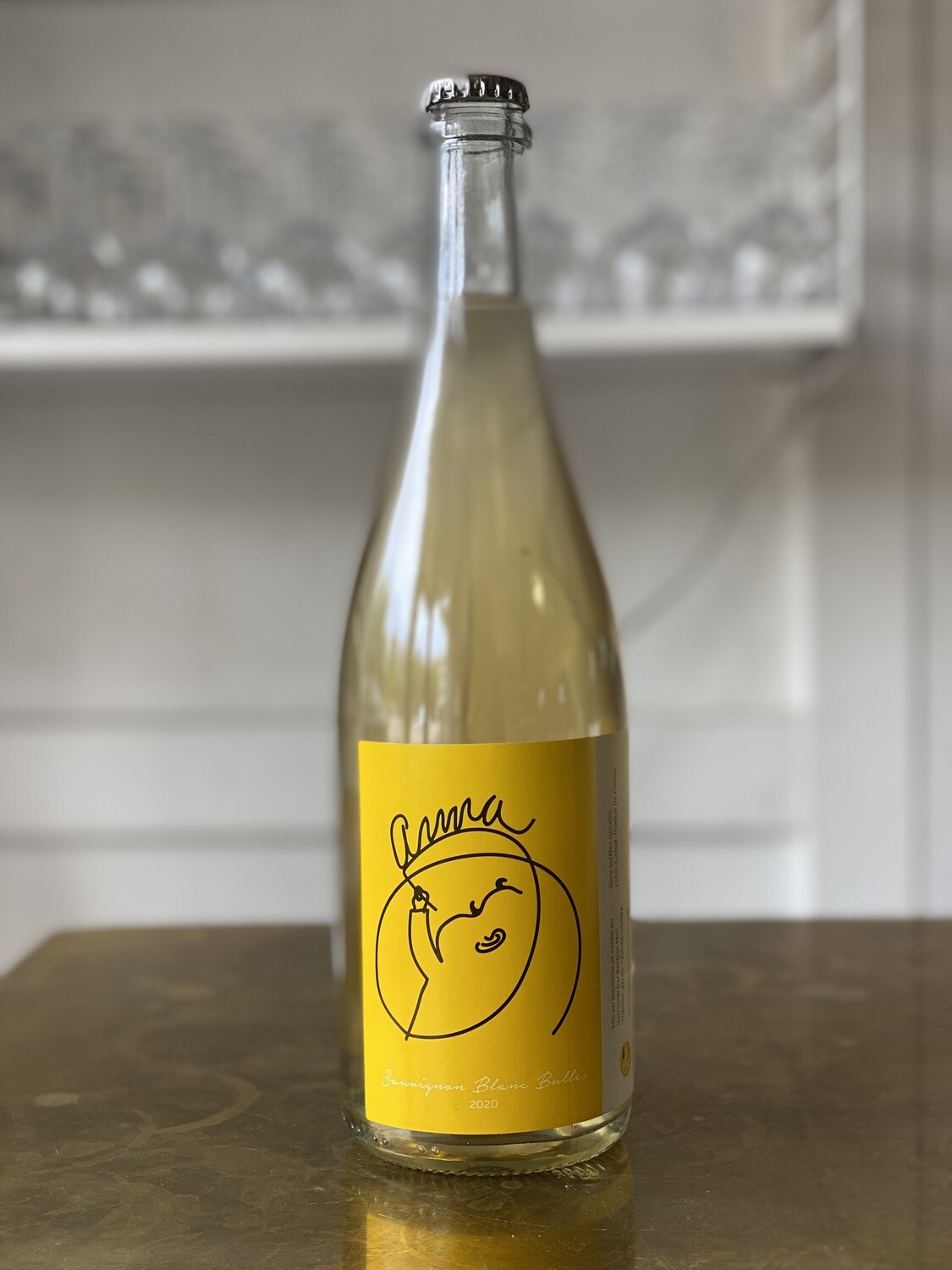 HARVEST : hand picked, earlier beginning of harvest for this vintage that continued through mid September.

Bert and Nicole come from Amsterdam where they import a lot of our favorite natural wines. Bertjan, born and raised in the Netherlands, has been involved in natural wine ever since he took his first sip in 1999 during a trip to France. This inspired him to open Bruutwijn, one of the first companies to import natural wines to the Netherlands. One domain in particular that struck their fancy was that of Bruno Allion in the Loire Valley. So much so that 4 years back, Bert and Nicole started collaborating with Bruno with aims to take over part of the domain.

This is where Domaine la Taupe began and has continued ever since, situated on the ancient riverbed of the Cher River. Bert and his wife Nicole work alongside an eclectic staff every year and their dog and children are always present. Their soil is rich and has a mixture of clay, limestone, flint, and smaller amounts of other rock. Each wine is fully realized and developed with a lot of love and care.