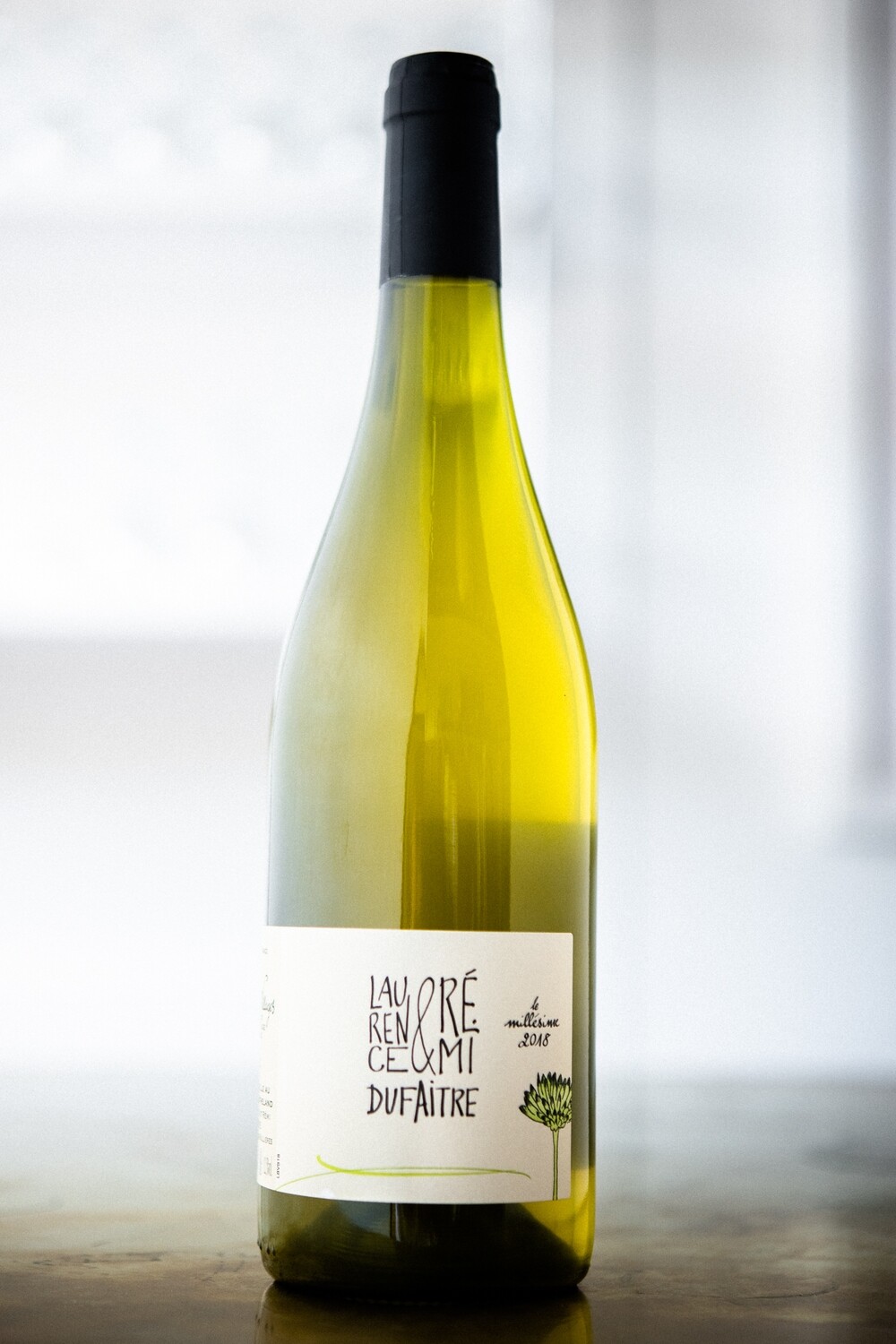 Vinification Method: Grapes are hand harvested, destemmed and fermented in a combination of concrete tanks and used wooden barrels. The wine is aged for a few months longer in those vessels after fermentation is complete, and bottled with zero SO2 added.

Tasting Note: This wine has a refined taste reminiscent of much fancier Burgundy, while there is still something that tells you it is not from those famous regions. There is a savory backbone to this wine and it strikes the palate with real force, with a finish that stretches on and on.