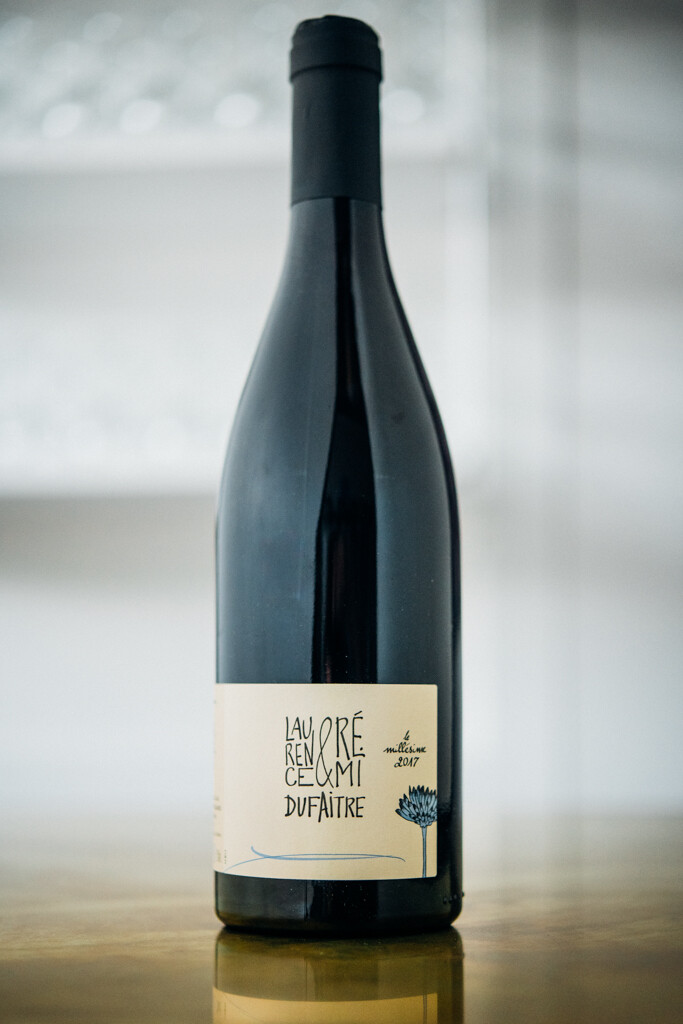 Vinification Method: The Cote de Brouilly is fermented in concrete tanks and then ages in the same tanks for about 6 months. The wine is generally bottled the same time as the Brouilly.

Tasting Note: The most powerful of Rémi’s wines, the Cote de Brouilly is still balanced with an astonishing amount of finesse, and is perfectly drinkable in it’s youth, but will also blossom into something more special in 5-10 years time.

Rémi is a member of the informal group that has evolved from Kermit Lynch’s “gang of four,” the producers in Morgon who studied with natural-wine-pioneer Jules Chauvet (winemaker and biologist), making natural wine (Foillard among them). This group has grown to include younger winemakers like Rémi, who are working in the same spirit. If you find yourself in Villié-Morgon on a Sunday morning or afternoon, take care because this group is likely to envelop you and make you drink Beaujolais all day until the wee hours of the morning!