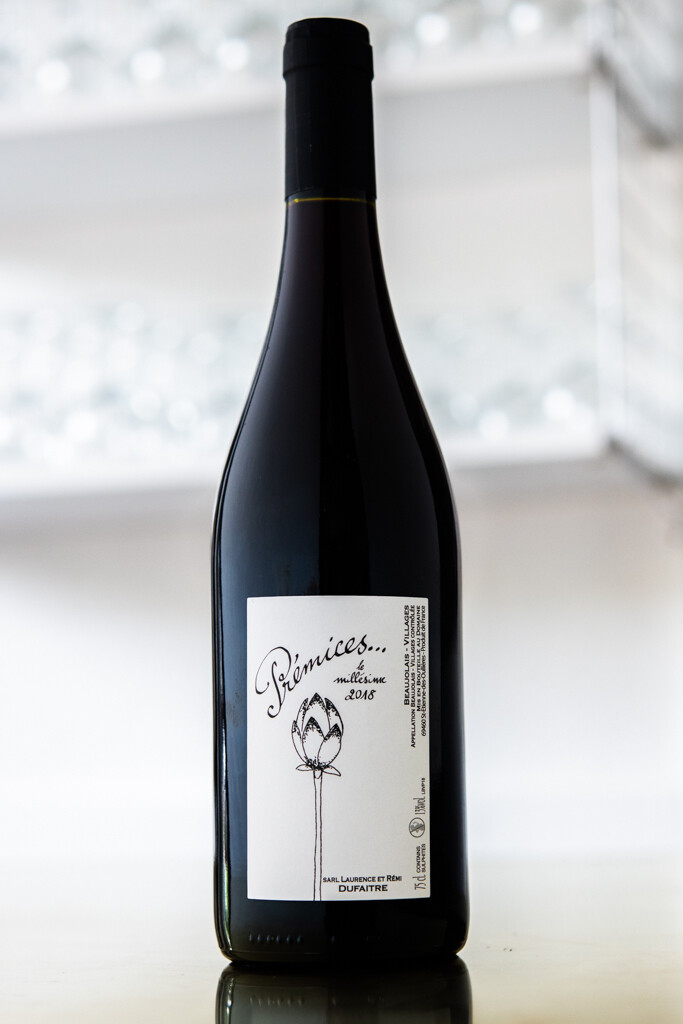 Vinification Method: The Prémices a parcel of Beaujolais-Villages vines and the grapes are fermented and aged in concrete tanks, with a very short maceration. This is an easy drinking light style of wine. The flower bud on the label represents that this wine is the first flowery taste of the new vintage.

Tasting Note: The Prémices is easy drinking and lighter than the Brouilly and Cotes de Brouilly, but it is anything but a simple wine. The lightness and elegance of this wine is balanced with a healthy dose of minerality and complexity that make this one for serious gamay drinkers.