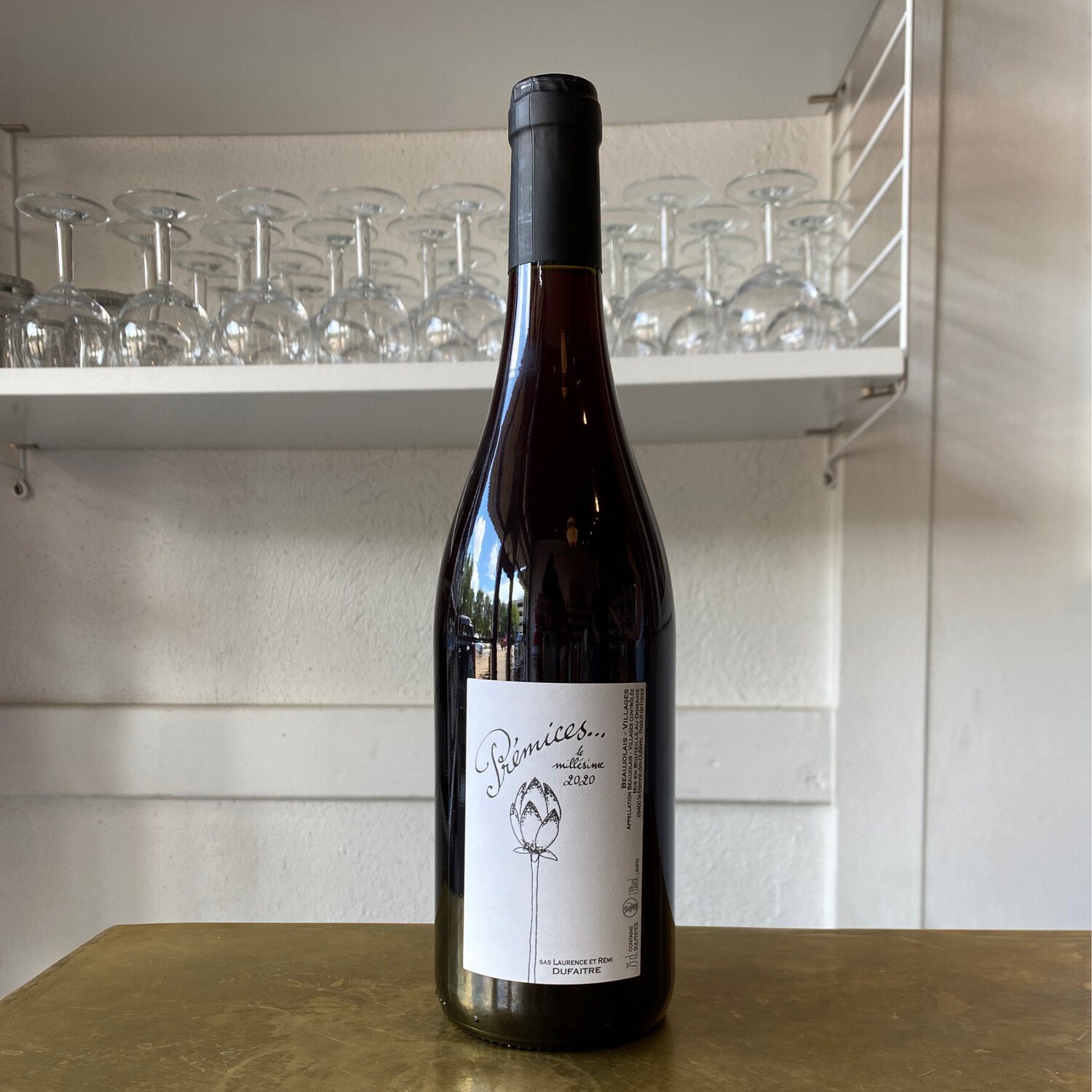 The Prémices is easy drinking and lighter than the Brouilly and Cotes de Brouilly, but it is anything but a simple wine. The lightness and elegance of this wine is balanced with a healthy dose of minerality and complexity that make this one for serious gamay drinkers.