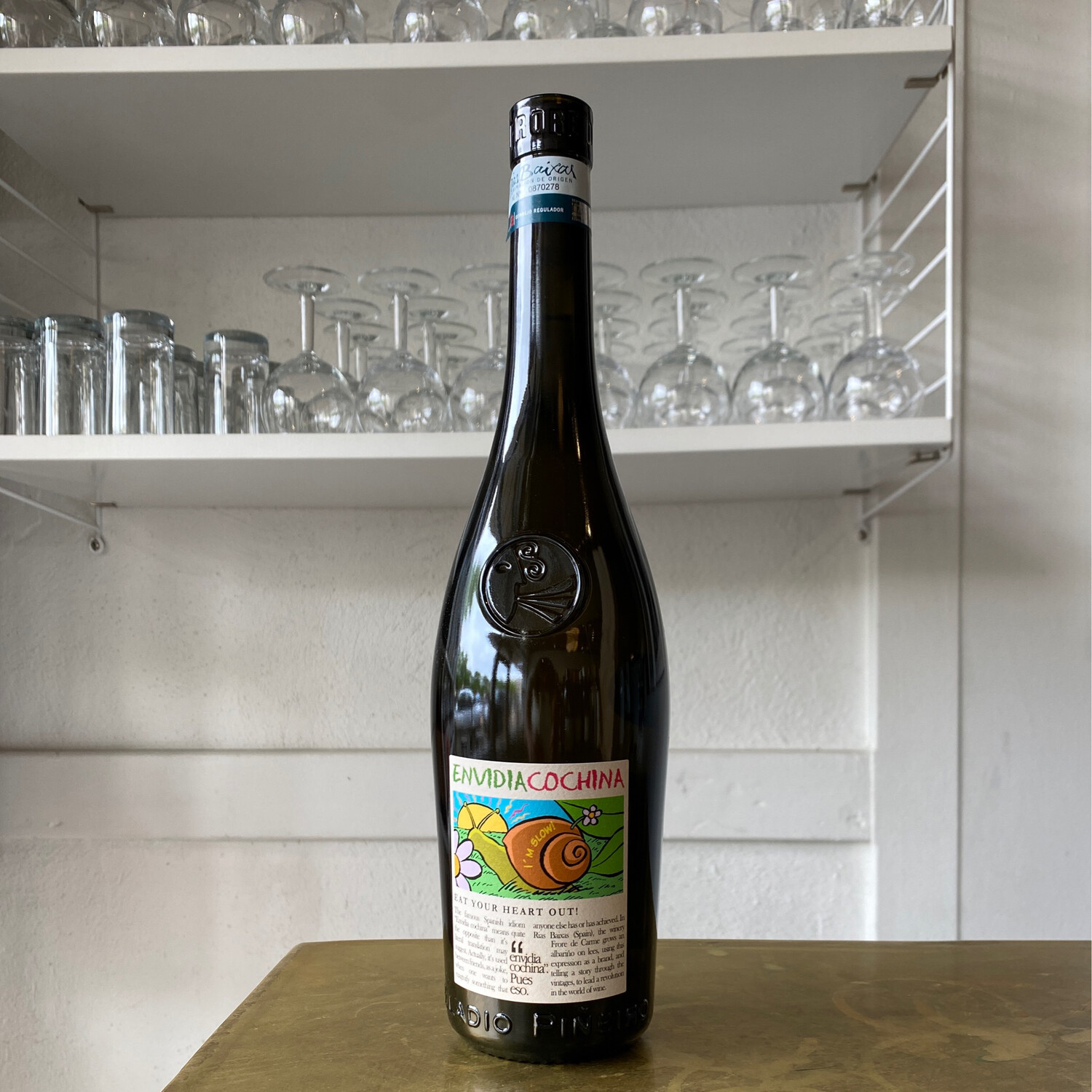 In the early 1980’s Eladio Piñeiro established his first winery in the Spanish region, Rías Baixas, before its official status as a D.O. appellation was granted. He gained recognition and a reputation for producing great albariño wines.

In January 2003, Eladio Piñeiro made the decision to sell the winery, but maintained ownership of his best vineyards throughout Galicia. Motivated by his family, he began a new venture, Adega Familiar Eladio Piñeiro, returning to the vineyard and the albariño vines. This shows the traditional albariño wines with long lees aging, adding more complexity and depth to the wines.

He supplies 100% from his vineyards, located in the key region Val do Salnés in Rías Baixas for Albariño, and from Alentejo for his Portuguese Gran Reserva red. The vineyards are farmed biodynamic and practices are carried out in the winemaking process allowing these wines to showcase their exceptional terroir, roots, and history.