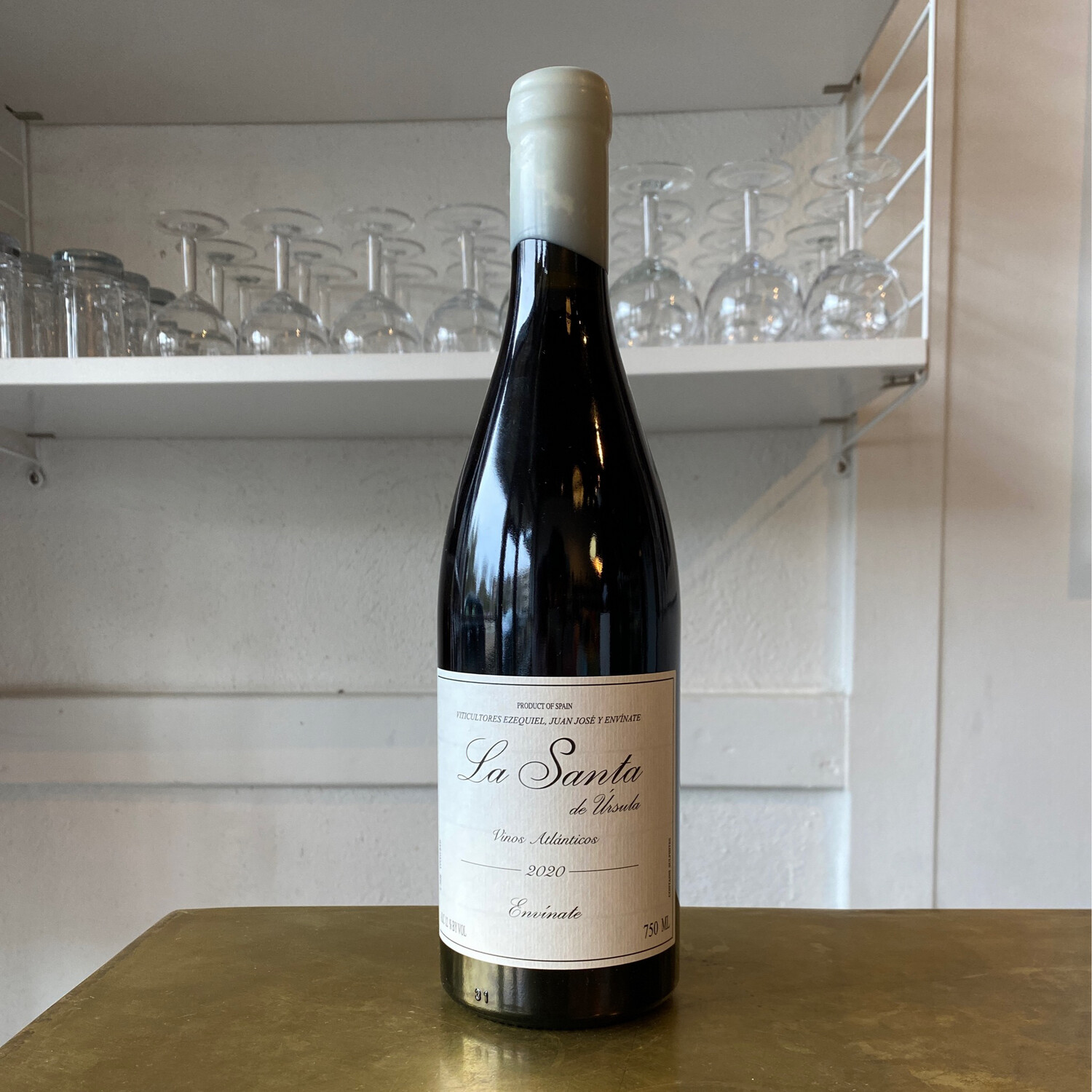 The three parcels were harvested separately and fermented separately. Half of grapes from the lowest parcels went through carbonic maceration in open-top fermenters, the rest of these grapes were destemmed then macerated and fermented in open-top fermenters for 14 days. Grapes from the other two parcels were partially destemmed (25%), then fermented in concrete tanks without temperature control for 18 days. The wines were blended and rested for 8months on their lees in 228L neutral oak barrels, where malolactic fermentation completed. Bottled unfined, unfiltered, with a small addition of sulfur.