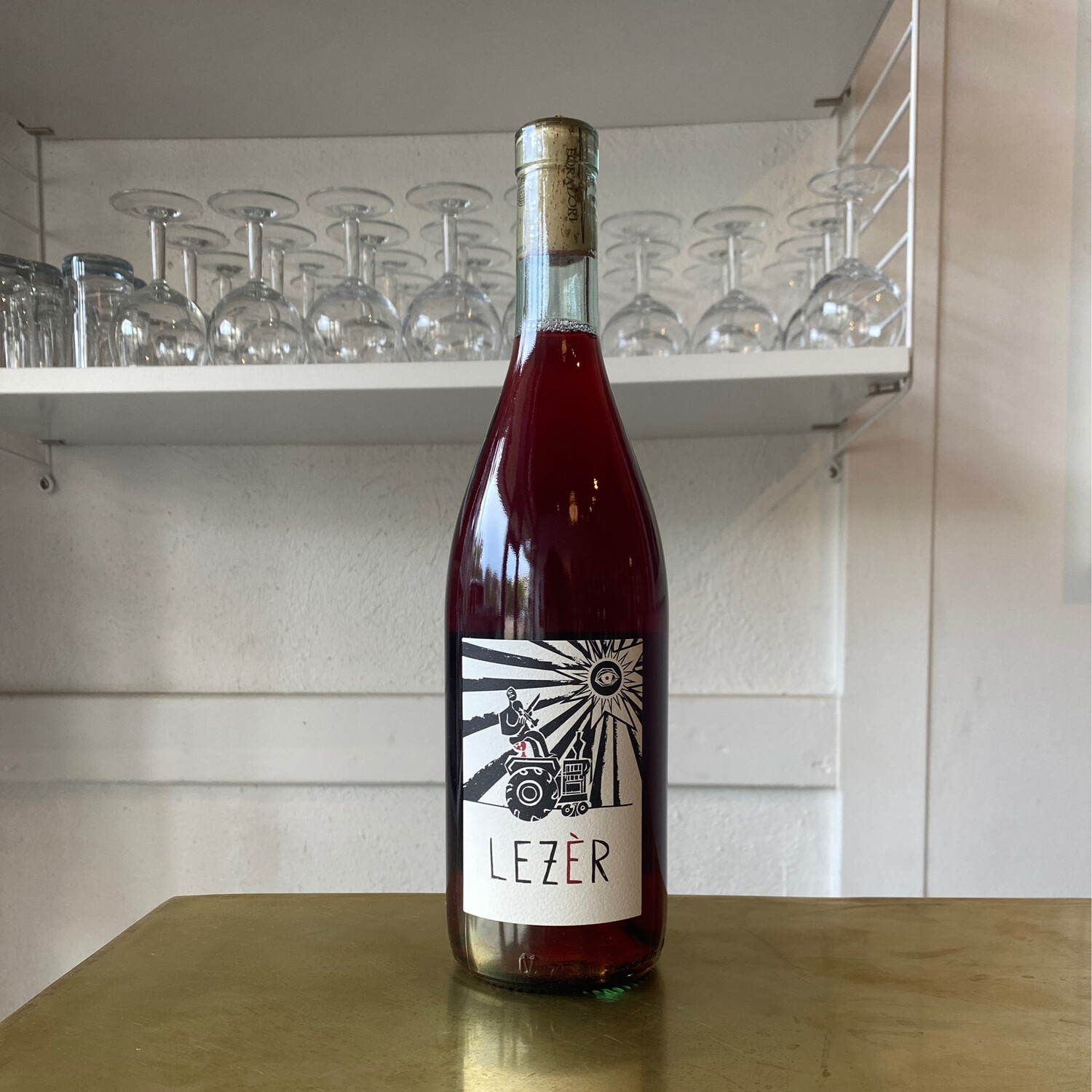 Elisabetta Foradori is the top producer of Teroldego, an ancient, native grape variety that is related to Syrah and Pinot Noir. In 1985, at the age of 19, Elisabetta took over her father’s estate in the Campo Rotaliano zone of Trentino in the foothills of the Dolomites. At the time, Teroldego was an also-ran variety whose high-yielding grapes were either sold in bulk to co-ops or were being uprooted in favor of more saleable varieties such as Pinot Grigio and Merlot. Elisabetta, then a young-woman just out of enology school, doubled down on the grape. Utilizing seleccion massalle from her Pergola trained vines, she re-planted her vineyards using guyot training and high-density plantings, pruned her vines diligently, and introduced barriques to the aging regimen. By 1999, she was being referred to as the “undisputed top producer of Teroldego (Barolo to Valpolicella: Belfrage)” and had received numerous accolades, especially for her Granato, the most bold and concentrated of her Teroldego bottlings.

While her wines were satisfying the critics, they were not satisfying her. Elisabetta began experimenting with biodynamics in the 2000s as a means to introduce more energy and dimension to her wines. As her work in the vineyards evolved, the wines too began to change, from big and concentrated to a more textured and elegant style. In 2009, after having tasted the amphora aged wines of COS, she began experimenting with terra cotta tinajas made to order in southern Spain. Today, she ferments and ages her Teroldego Sgarzon, Teroldego Morei , and the white Nosiola Fontanasanta in these large (420-480 liter) amphorae. The results are a revelation; the wines are pure and concentrated with a clarity that is unique; these are game-changers.

In addition to the amphora wines mentioned above, Elisabetta continues to make her “basic” Teroldego IGT Dolomiti, a stainless steel fermented and barrel aged Teroldego from fruit planted in the sandy, alluvial soils of the Campo Rotaliano that shows all the classic dark-fruited aromas and flavors of the grape.