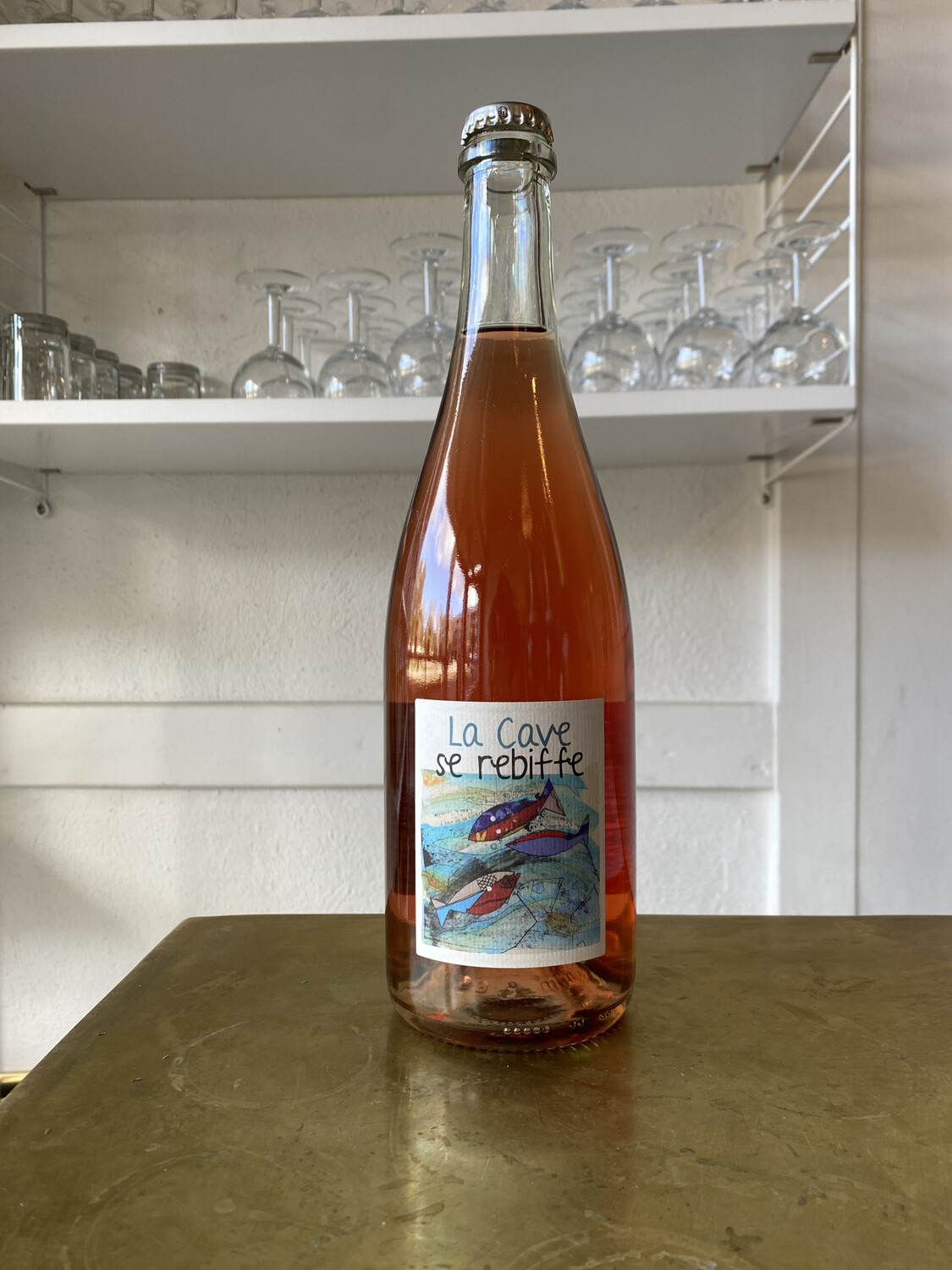 Frantz Saumon has been making wine in Montlouis since 2002 when he graduated from oenology school. Instead of taking the traditional route and working for an established producer to learn the ropes, Frantz jumped in feet first and purchased a small plot of land of his own. A slightly obsessive, serious-minded vigneron, Frantz set out to make "true Montlouis"; to this end, he has converted the vineyards to organic viticulture, only relies on indigenous yeast, and uses sulfur minimally. Most of his 5.5ha are comprised of 30-60 years old Chenin Blanc (he likes to do everything in the vineyards by hand himself, one reason why he has so little land). Minéral+ is (usually) a 'sec tendre' cuvée, coming from a blend of fruit from all Frantz's plots around Montlouis. As can be expected from the name, the wine is meant to show off the very distinctive, mineral characteristic of Chenin Blanc grown in Montlouis. The vines are mostly planted on limestone and clay, along with a portion coming from a vineyard Frantz owns that is grown on silex. There is acidity, a mild sweetness, and loads of rocks.