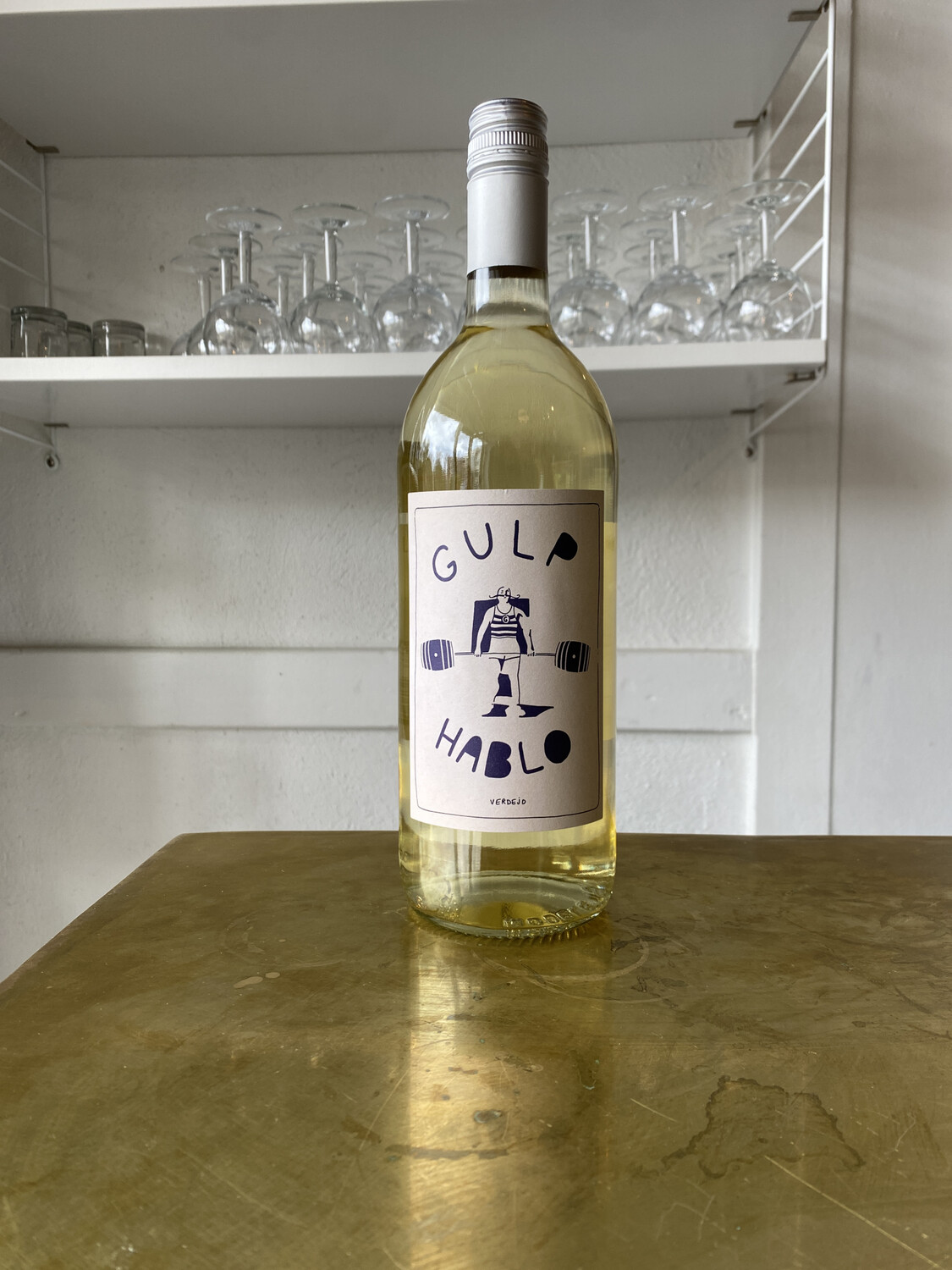 The wine is organically grown, biodynamic and vegan, fermented with native yeast.

For the Gulp/Hablo, (the extremely gulpable wines), they tapped Juan Antonio Ponce of Bodegas Ponce to make the wine. With this partnership, they were able to create a wine that beats the competition without sacrificing on quality.