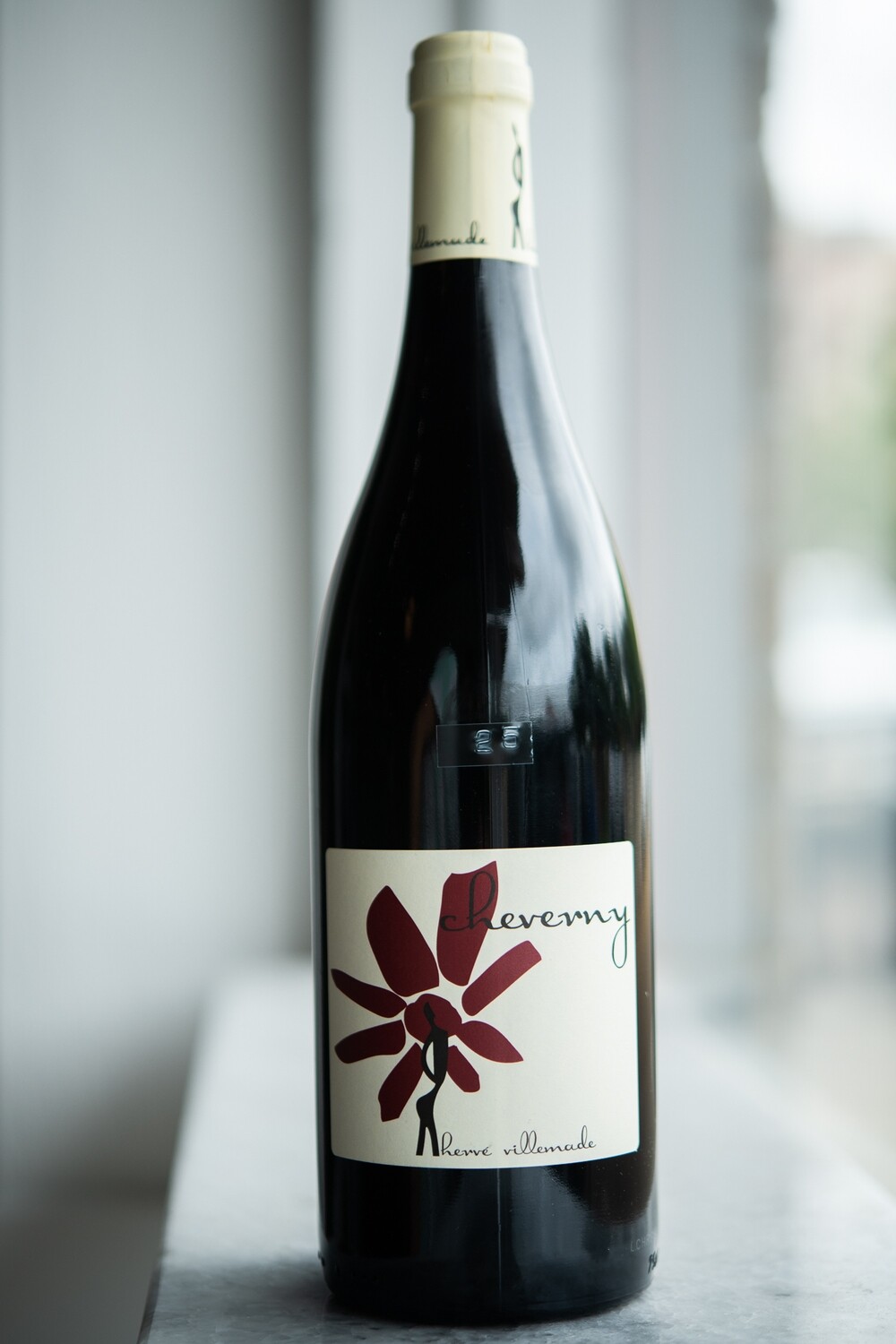 Cheverny Rouge Gamay and Pinot Noir made entirely in concrete tank. Juicy, and bright, but with enough earthiness to balance everything out.