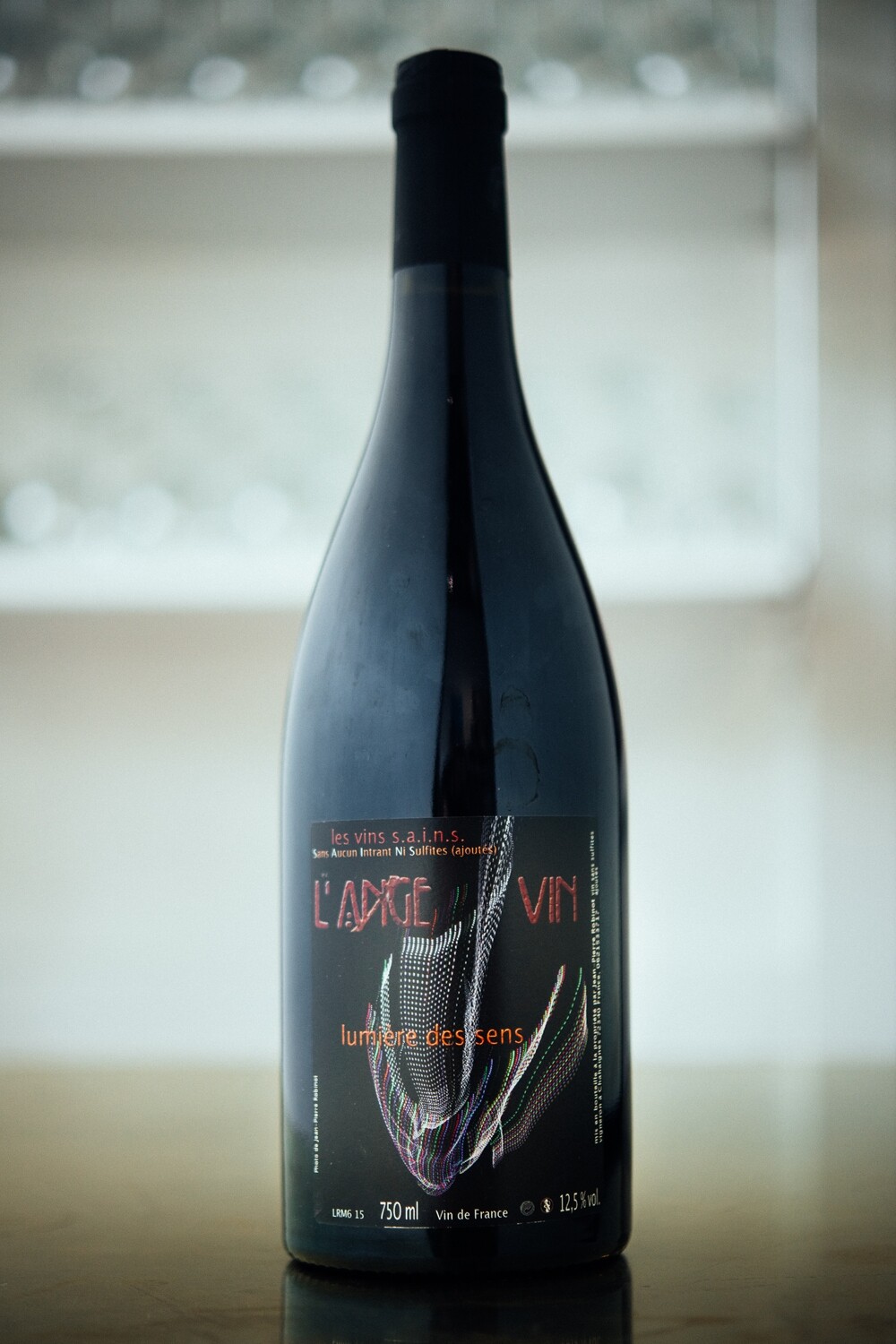 Jean-Pierre first discovered his love of wine when he was 22 years old with a bottle of Cheval Blanc 1964 and from that moment on he became incredibly passionate, even obsessive about wine. In the late 1980s, Jean-Pierre met Jules Chauvet and Marcel Lapierre which offered him a moment of wine revelation.

After 12 years of running the wine bar and the magazine, Jean-Pierre decided that the only way to truly understand natural wine was to begin making it himself. In 2001, he started his own winery in Chahaignes, his native village in the Loire. He quickly began to acquire plots of land surrounding his home and planting vines of Pineau d'Aunis, Chenin Blanc and Gamay. Fermentation is a major focus and curiousity for Robinot, resulting in five different caves each holding wine in unique stages of the process.

The labels are frequently his or his daughter's paintings or manipulated photographs, and are always identifiable as Robinot’s.

His current production is 20,000 bottles per year.