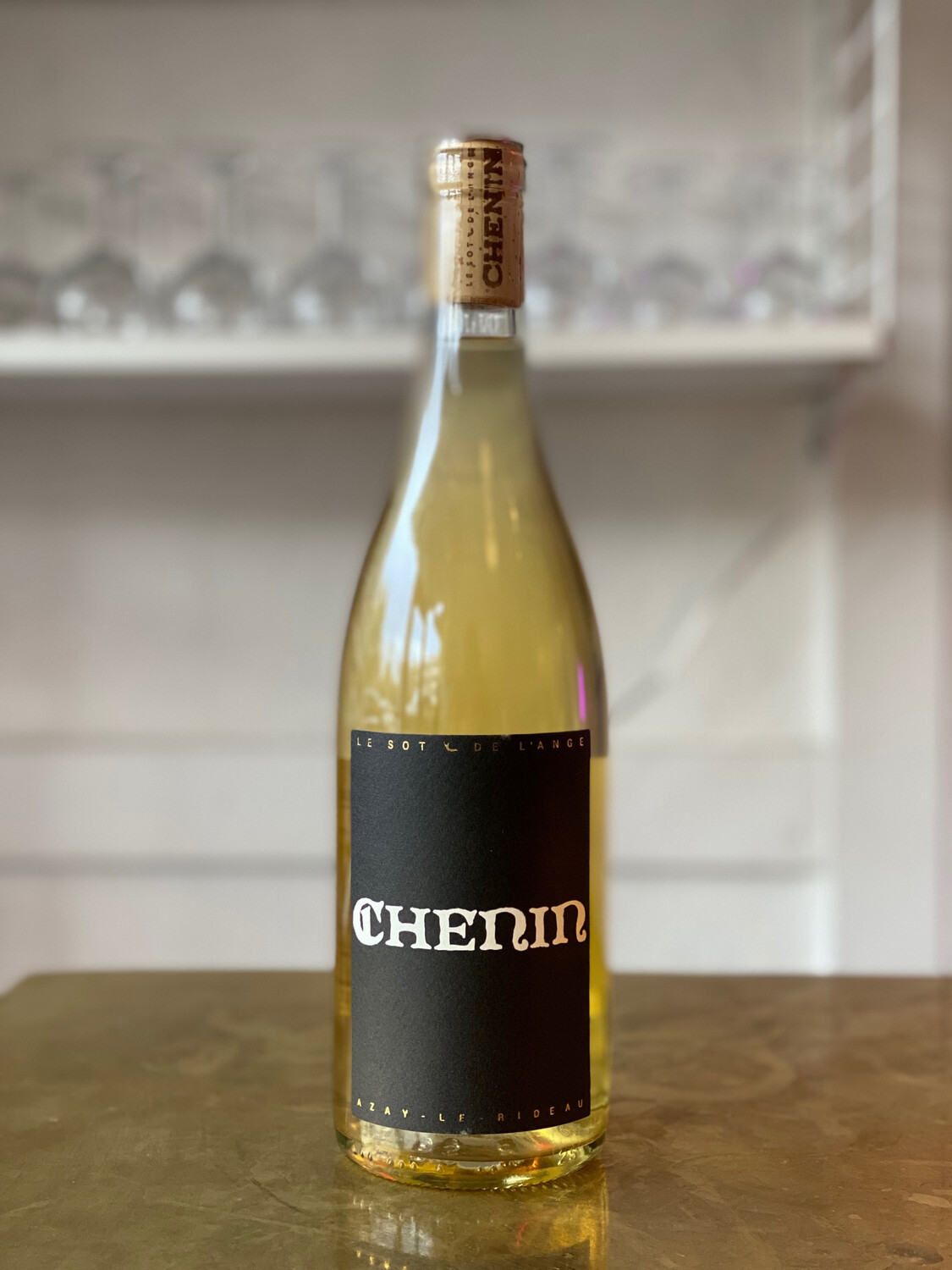 Chenin Blanc NV (2018/2019): two plots blended together, 2019 aged in concrete tanks, and 2018 in aged in neutral barrel and amphora. Very little sulfur added at crush, none at bottling.

Quentin’s estate is certified biodynamic (which is quite rare in Azay-Le-Rideau) and has been for over ten years (even rarer still). His vines cover approximately twelve hectares, though it’s hard to keep up with him as he continuously seeks to expand. In July I was shown new plantings and acquisitions of vines on different parcels, with the classic, local varieties planted to capitalize on the clay and silica soils the region is famous for. In many parcels white silex stones litter the rows making it look as if the terroir is oozing from the earth. Quentin cuts no corners while working in the vines, doing everything by hand, usually without help, and limits copper sulfur sprayings to 500 grams a year: 75% less than commonly used by other producers in the area. 25 friends help harvest in multiple passes, berry by berry, ensuring that the grapes reach peak maturity.