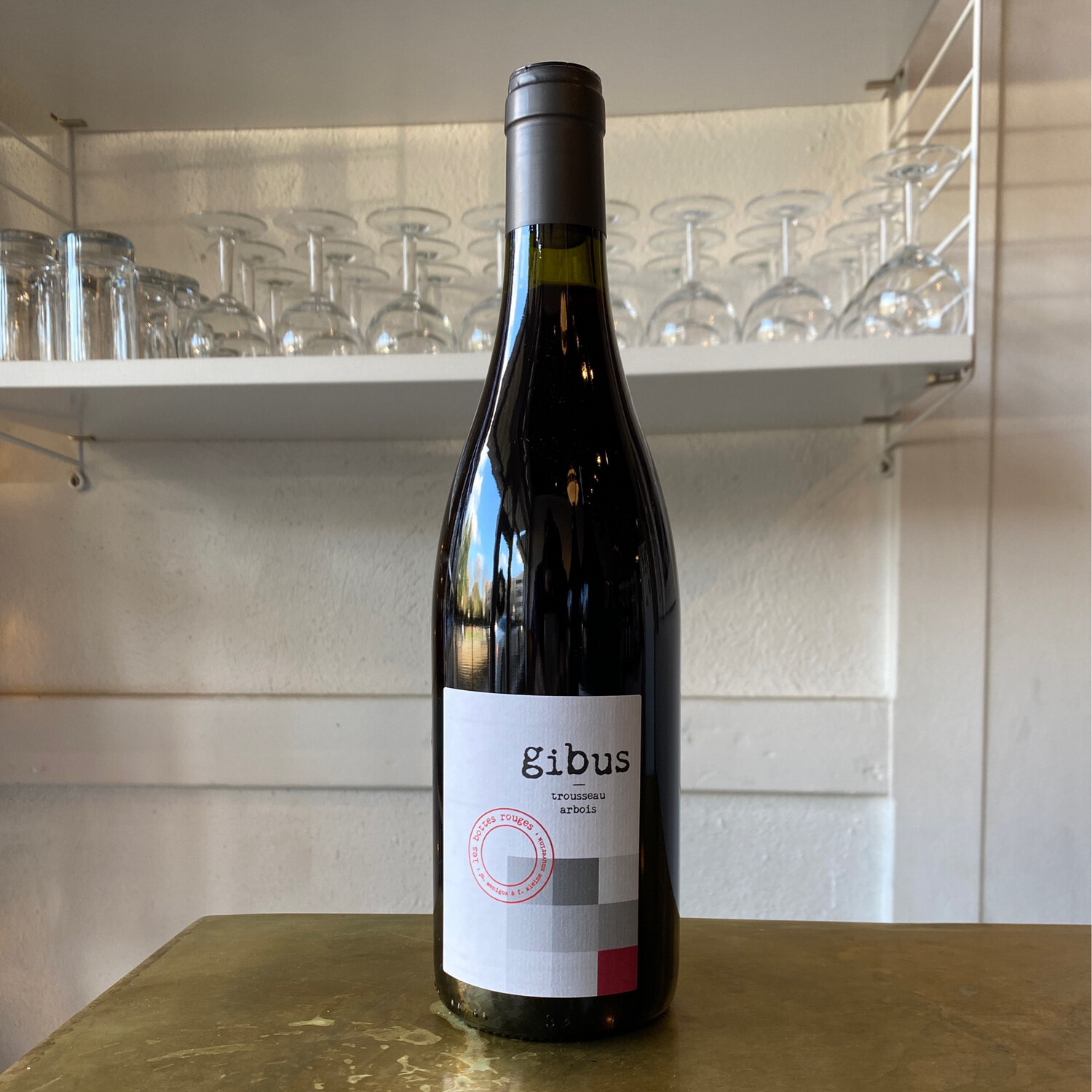 Gibus is made from Trousseau planted in chalky soils. Hand-destemmed into stainless steel for fermentation before being pressed into another tank for aging. 2g/L sulfur added after completing malolactic fermentation. This is often his most serious and structured red wine.

Jean-Baptiste Menigoz began his career not as a winemaker, but as a teacher in Arbois working with special needs children. During this time, he became fixated on natural winemaking, he went about living this double life for ten years or so, devoting all of his free time away from school to working in the vines.

Keeping with his experimental tendencies, Jean-Baptiste makes a wide array of wines. The overarching theme is quite simple: native yeasts, no fining or filtration, depending on the cuvée, and low- to no-suplhur. As Jean-Baptiste says, “We make the wines that we like to drink ourselves.”
Save this product for later
Display prices in: USD