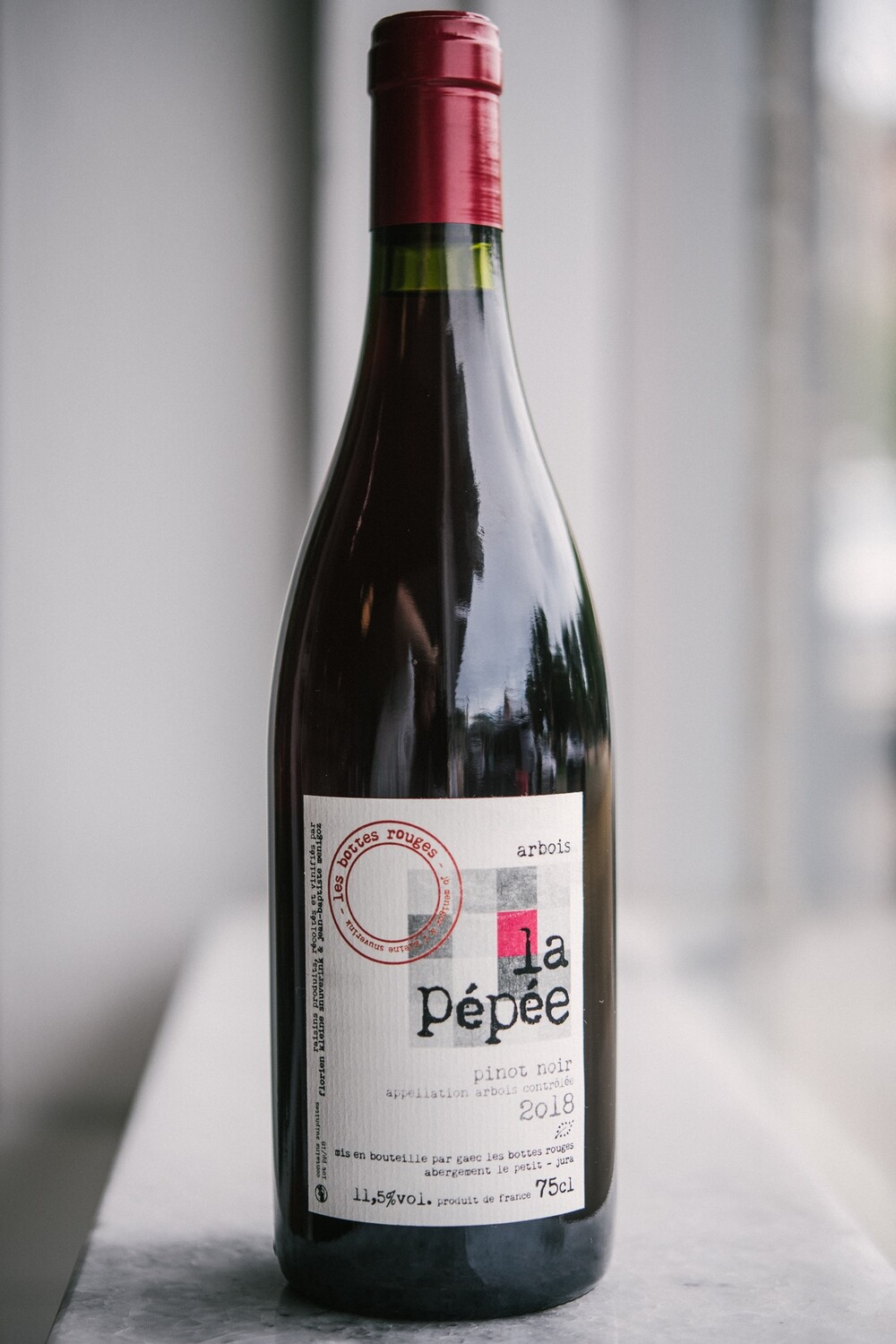 Elevage is a bit different, with half of the juice pressed into 600L barriques and the rest into stainless steel. He then adds a bit of SO2 at bottling, depending on the vintage.

Jean-Baptiste Menigoz began his career not as a winemaker, but as a teacher in Arbois working with special needs children. During this time, he became fixated on natural winemaking, no doubt with influence from his good friend and fellow vigneron, Raphael Monnier, who is also part of the Selection Massale family. Jean-Baptiste went about living this double life for ten years or so, devoting all of his free time away from school to working in the vines. It wasn’t until an apprenticeship with Jura-master, Stéphane Tissot, and some encouragement from Raphael, that he decided to bite the bullet and commit fully to trading his classroom for his vineyards.