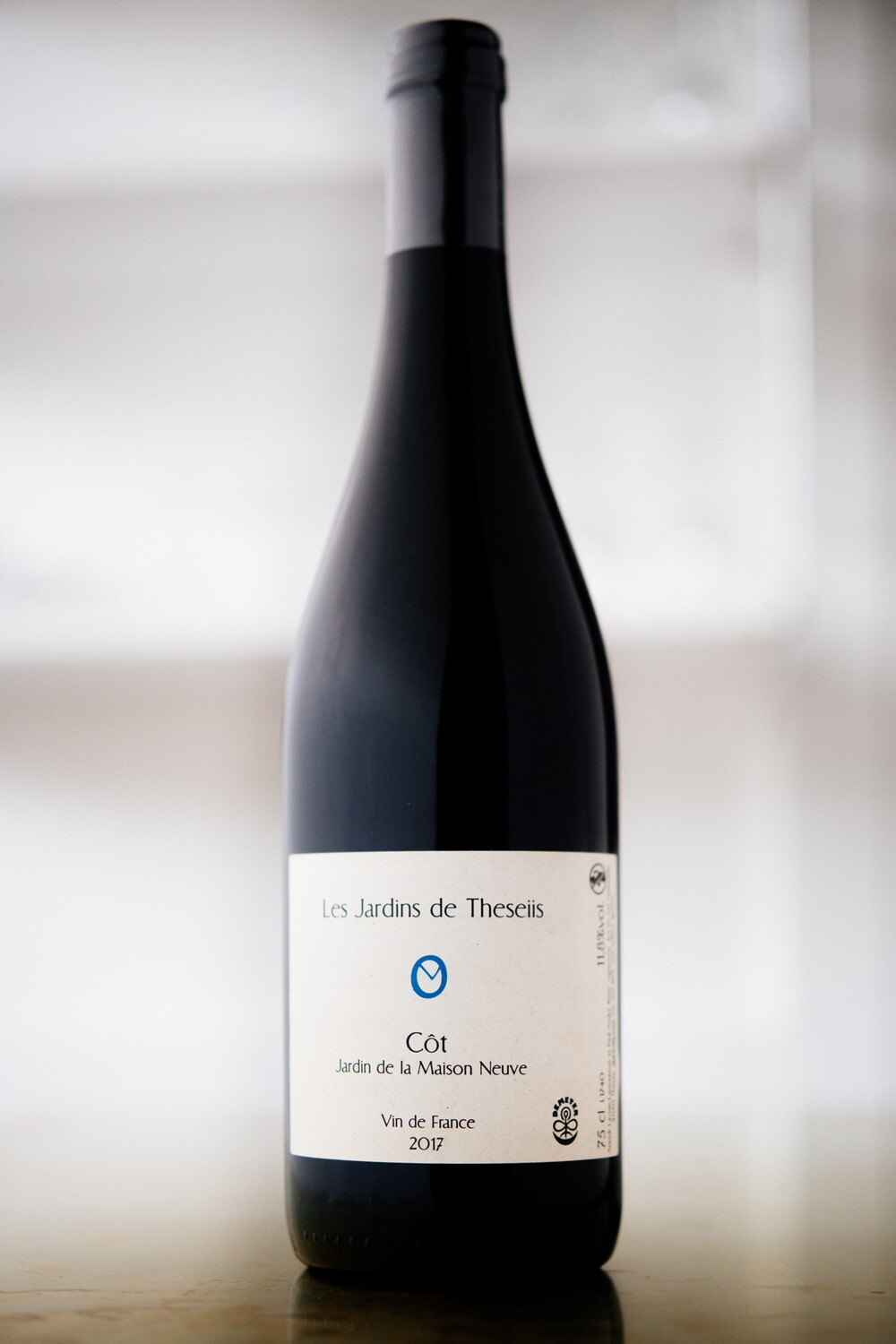 Inky purple colour. This is so atypical to your regular Malbec. Potentially the most expressive of all the reds, it has an intense nose that sucks you into its vortex of violets, dark wild berries and minerals. Though the wine has depth of colour and flavour, it remains very fresh and vibrant. It is the darkest of the reds, but never heavy - it buzzes with energy. The mid palate is plush, with purple berries, dark chocolate and very fine tannins.