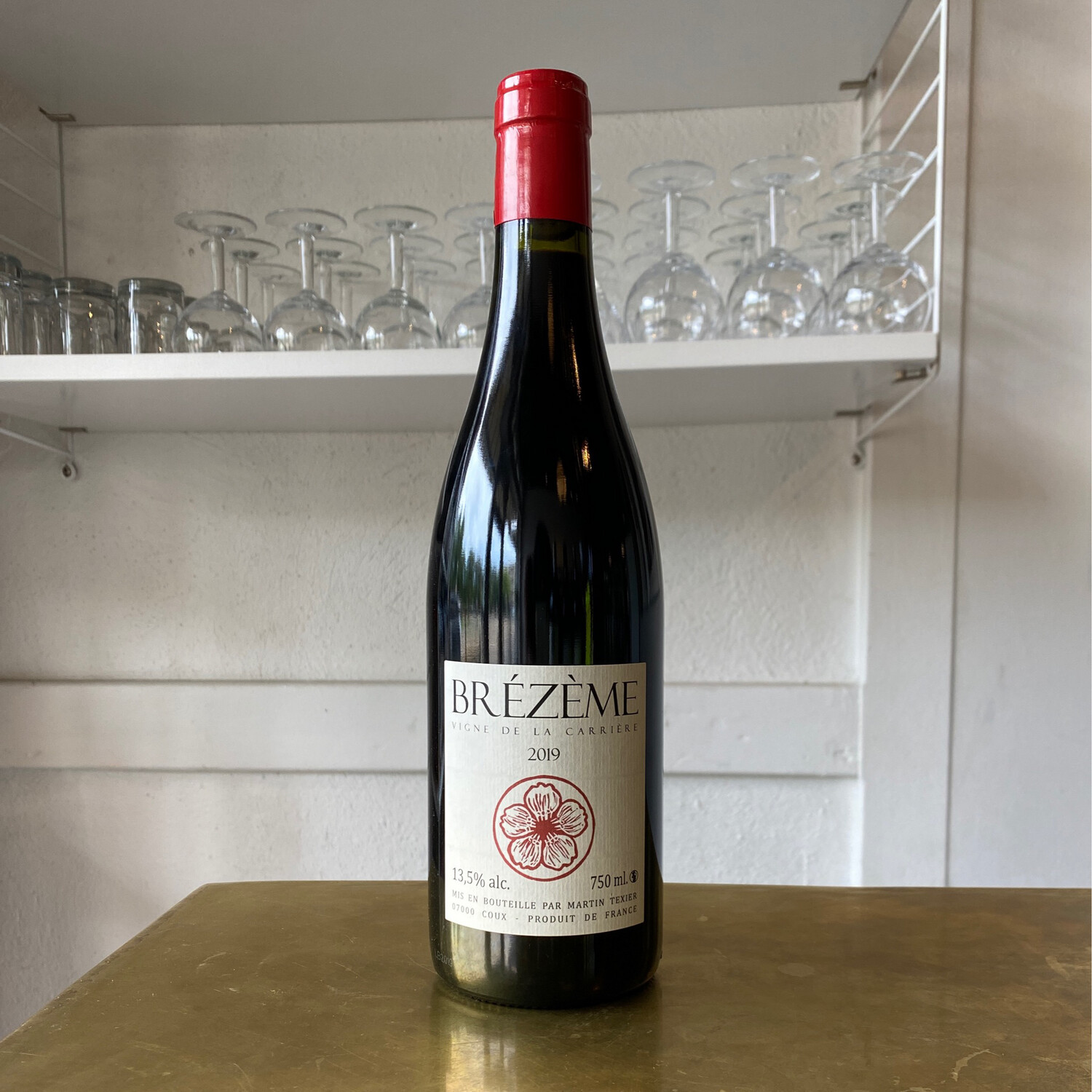 Brézème is an anomaly in the northern Rhône. It is a single slope of rocky, broken down limestone (compared to the granitic soils that are the norm around these parts) rising above the alluvial plains of the Massif Central. It is only planted to 22ha of vines, with the majority of them farmed by Martin and his father, Eric. Martin’s wine from here is sourced from 30-year-old Syrah vines. Half-destemmed, and pressed after a ten-day maceration. Élevage is done in concrete tank with no sulfur added. Very pretty, classic wine.