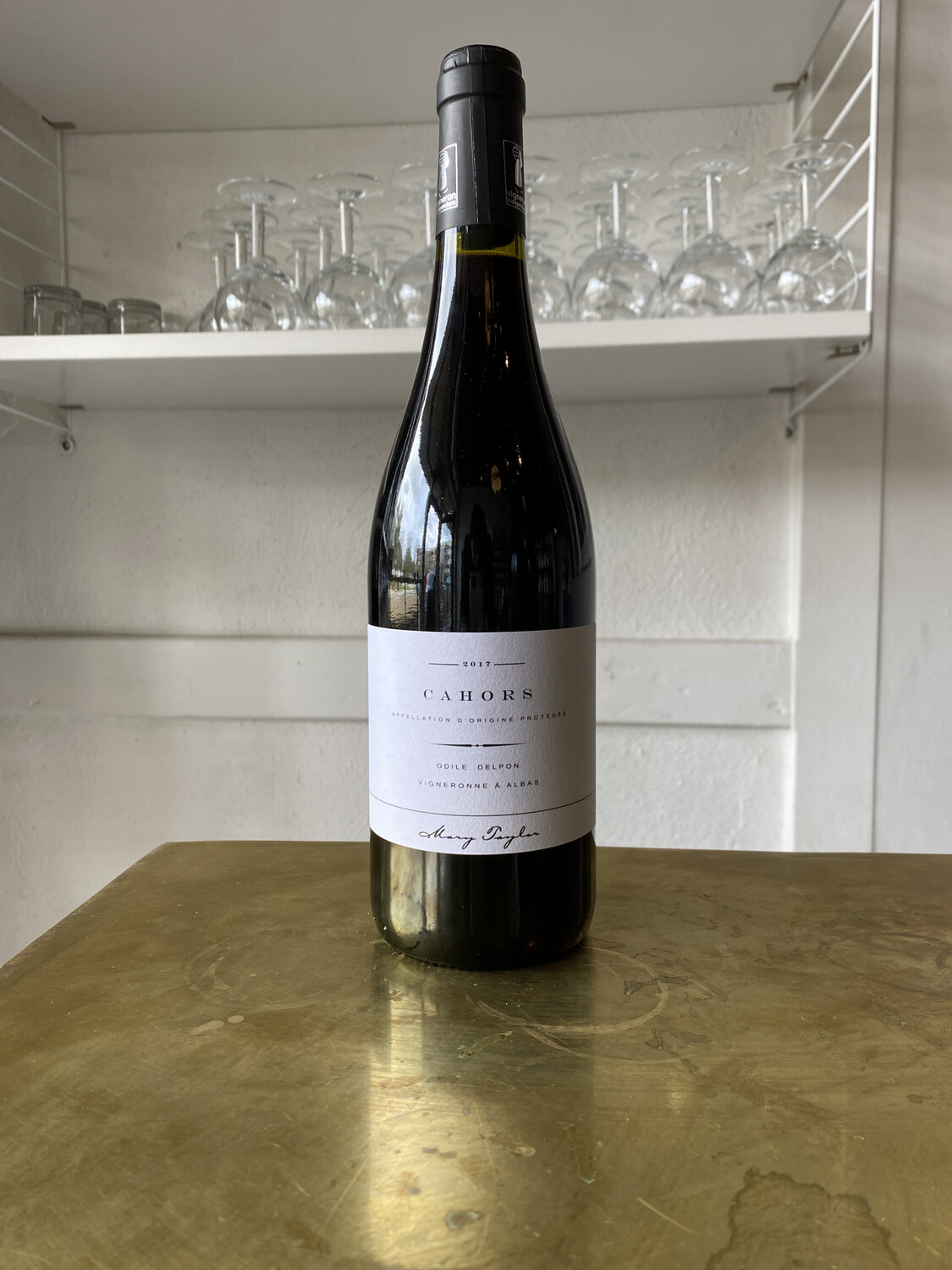 Odile Delpon inherited the family vineyards, tobacco farm, and saffron plantation in Albas in 1968. She developed the winery with her husband Claude, until their son Didier Pelvillain took over a few decades ago. He expanded with a second domaine in Preyssac in 2013. Total vineyards cover 52 hectares and are mainly planted on terraced vineyards along the Lot river.

Cahors once covered 48,000 hectares of vines, but after phylloxera has shrunk to 4000 hectares.

There is less wine made now, but the quality is much higher. Yields are much lower and grape selection is important. Soils here are clay and limestone. Didier farms at the highest level of sustainability and biodynamic conversion is in process. Only indigenous yeasts are used. Vines average 32 years old.

"I like to go into vineyards on Sunday night when it is quiet, to smell the vineyard and think about the level of maturity"… This is intuitive wine making at its best.

Our thoughtful friend Didier Pelvillain is the winemaker here, although we list his mother Odile Delpon on our label, as 32 years ago it was she who planted these vines in the single parcel where our grapes are grown called “Inspiration 7.9.” This is one parcel of many which are speckled along the terraces hovering over the Lot River. Here the vines are trained as single guyot and we have only Malbec growing at a yield of about 50 hectoliters per hectare.