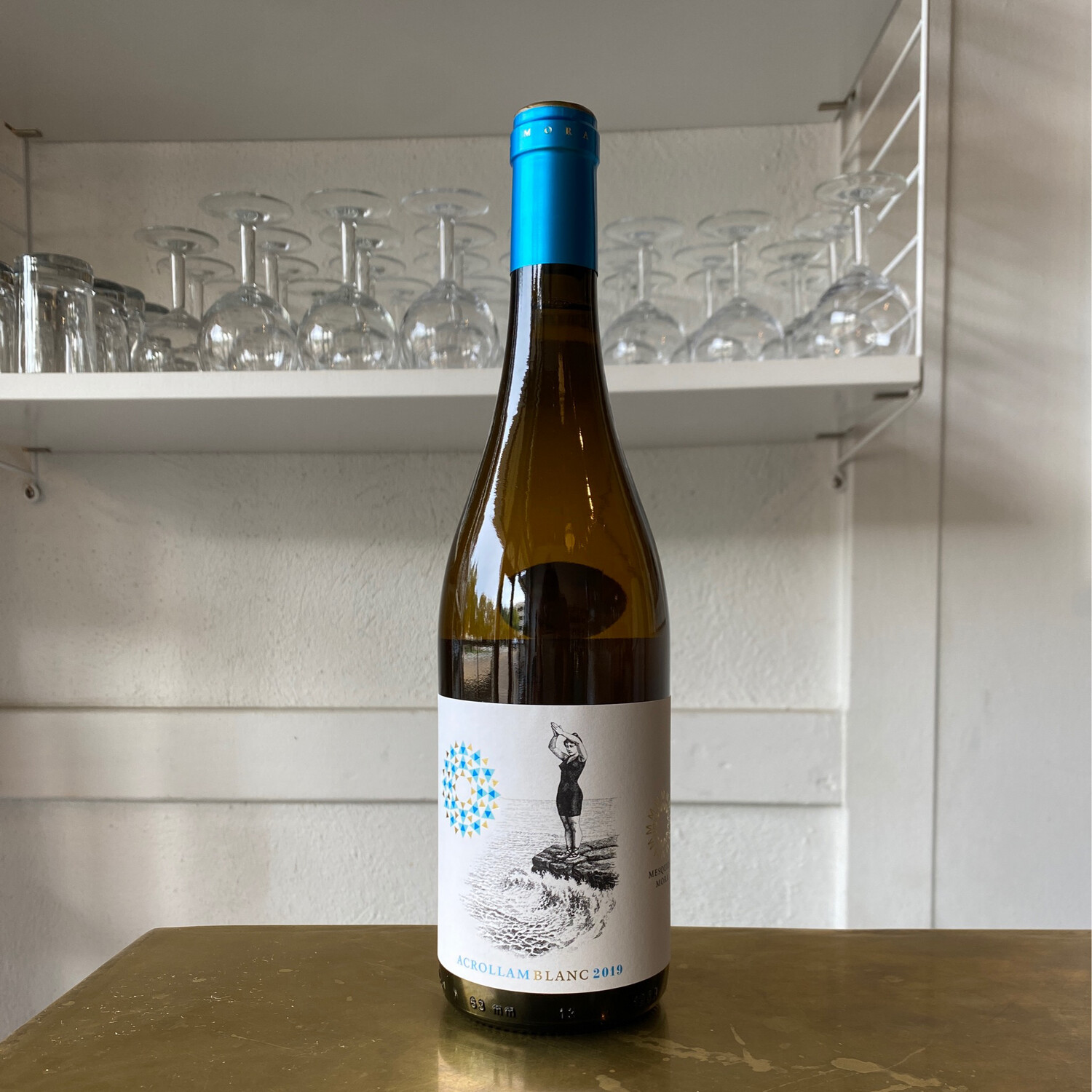 The groundbreaking Mesquida Mora winery in Mallorca was established by Bàrbara Mesquida Mora in 2012 near the town of Porreres, producing wines in the DO Plà i Llevant and VdlT Mallorca designations in the southern and eastern areas of the island.

After leaving behind the winery created by her great-grandfather in 1945 in Porreres, Bàrbara started on her project from scratch with vineyards inherited from her mother. Previously, Bàrbara managed the family winery for eight years, from 2004 until 2012, and was one of the first Demeter biodynamic certifications in Spain in 2007. Before her winemaking career, Bàrbara studied Medieval literature and Catalan language in Barcelona. Language and culture are like air and water for her and inform the entire project. She is among the vanguard of young producers recuperating the unique cultural and viticultural matrix of traditional Mallorcan agriculture.

The viticultural jigsaw of her winery is made up of seven plots consisting of 20 hectares of vineyards, which are certified by the Balearic Ecological Agriculture Council and Demeter for organic and biodynamic viticulture. Vineyards grow on calcareous clay, limestone, and cal vermell, a red clay that is rich in iron. In addition to championing native varieties such as prensal, callet, mantonegro, giró ros, and gorgollasa, Bàrbara has kept some of the international varieties originally planted by her father, including old vine syrah, cabernet sauvignon, merlot, and chardonnay. Together they draw a varietal mosaic and are the first examples of foreign varieties planted in Mallorca, which live alongside the island’s autochthonous varieties quite harmoniously. This vineyard, called Son Porquer, is one of the most beautiful on the island, featuring an old mill standing sentinel among the vines, surrounded by trees. Bàrbara is passionate about preserving this vineyard’s history, as it is an essential piece of the history of Mallorca. However, the future of Mesquida Mora lies strictly in the propagation of varieties indigenous to Mallorca and she has begun the process of grafting over many of the foreign varieties.