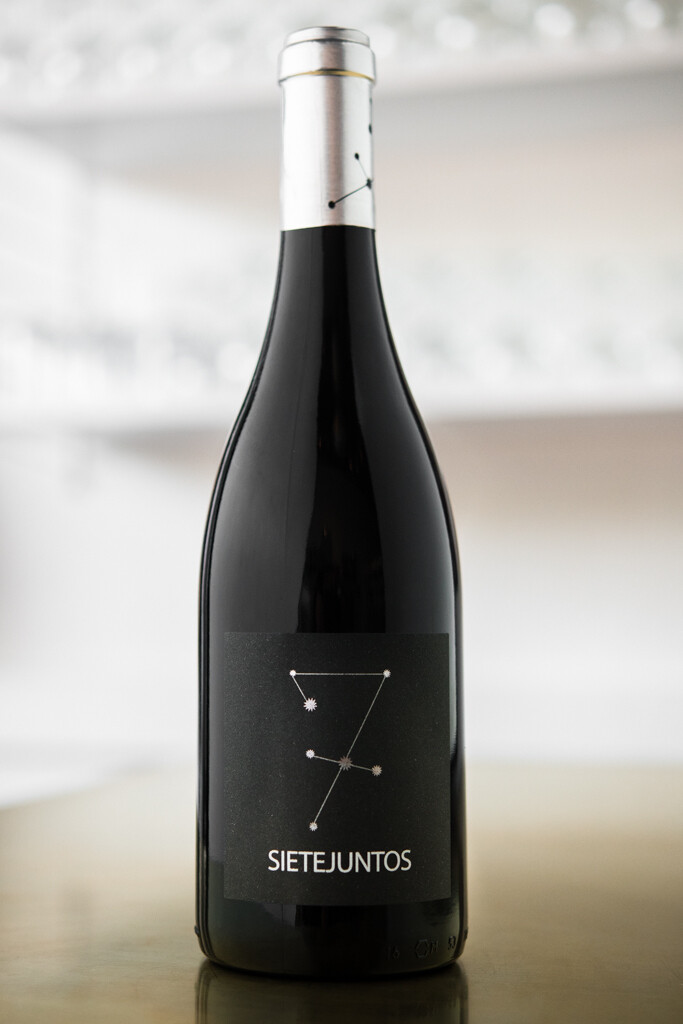 Grapes are destemmed and kept macerating with the must for 4 or 5 days before the start of the alcoholic fermentation, after which several overruns are made according to the density and taste of the must-wine or wine. Because MicroBio is not in favor of extracting excessive tannin or color from the skins, the pulp is removed from the barrel and pressed at a density of 1005/1010. The wine is the put in barrels to finish the alcoholic fermentation. After the malolactic, the wine is racked, being generous with the lees. The wine is aged for an additional 12-14 months in barrel.

Welcome to the República Independiente del Verdejo under President Ismael Gozalo. Many know him for his work at Ossian, one of the more respectable houses in Rueda, where he was the winegrower and maker since founding it in 2004. Ismael’s family owns some of the oldest (between 100-200 years old) ungrafted pre-phylloxera vines, most of which in the town of Nieva, province of Segovia. Characterized by it’s sandy soils, these head trained vines never saw any chemicals over the different generations that cared for them. Though outside of the D.O. for never budging to the region’s modern and manipulative techniques, to this day Ossian remains one of the few organic producers in Rueda. Today, under the Pago de Carraovejas umbrella, Ossian continues to make some of the more interesting wines of the region but Ismael took his talent elsewhere, bringing his family’s most prized vineyards with him.

Microbio (Micro-Bio or Microbio, depending on how you look at it) was actually founded by Ismael in 1998 before Ossian even existed but it wasn’t until he left that we was able to employ his heart and soul into his solo project. Coined by some as “El Mago de las Verdejos”, he practices his sorcery in his medieval underground cellar located in his native town of Nieva. Barrels, fudres, anforas, damejeannes, stainless…young, old, skin contact, sparkling, biological and oxidative aging…you name it, he’s got it. Tasting in his cellar for a whole day and part of the next morning was a helluva ride, as soon as you think you’ve seen it all, he somehow finds a way to exceed your expectations. How Verdejo picked so ripe can still preserve such freshness and acidity is something only he can tell.

In addition to Verdejo, he works with Mencia from Bierzo, Garnacha from Gredos, and Rufete from Sierra de Salamanca. With Microbio, he’s able to express himself to the fullest and all of his wines, whether red or white, represent him and they’re region to the fullest with purity being the common denominator throughout. He lets the land speak through his wines, pure fermented grape juice without interference of any kind.