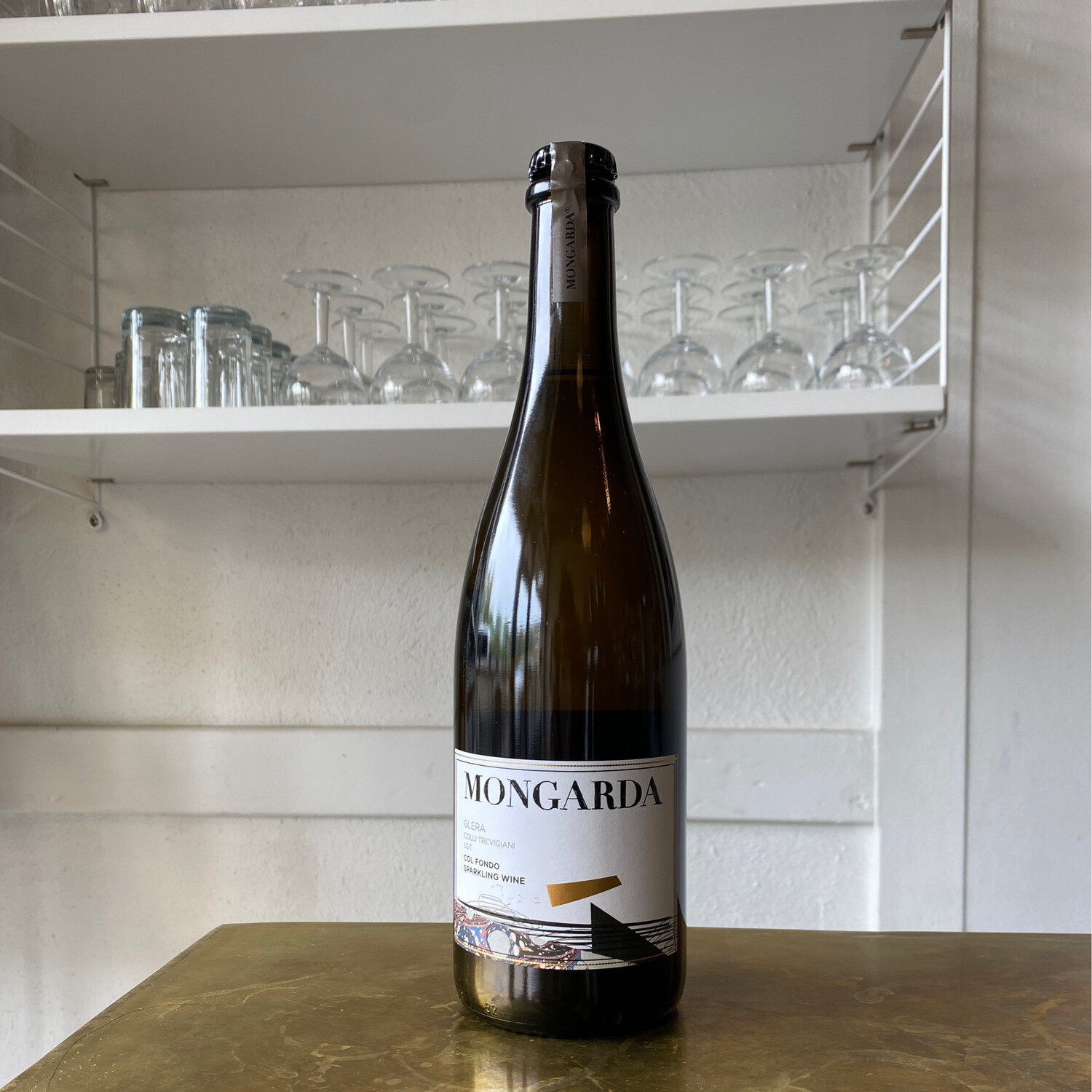 The Mongarda story began in 1978, when Bruno Tormena decided to dedicate himself full-time to the career of vignaiolo. As a youngster he learned the art of vine cultivation while working with his grandfather in family vineyards in the locality of Mongarda, from which the estate takes its name. Bruno transmitted his passion to his son, Martino, who has run the estate since 2011. Martino is a recent graduate of the enology school in Conegliano and he has intensified his family’s commitment to their land and the quality of their wines.

Today, Mongarda has 3 hectares of woods and 10 hectares of vines, spread between the villages of Col San Martino, Farra di Soligo, Miane, and Valdobbiadene. This is the heart of the Valdobbiadene-Conegliano Prosecco Superiore zone, and Mongarda’s vineyards are on extreme slopes with old vines and poor, rocky soils, a situation which forces them to be worked manually. The main varietal is, of course, Glera, but the Tormena family has also kept the local heirlooms of Perera, Verdiso, Bianchetta, and Boschera, which are interspersed through the parcels and co-harvested and co-fermented with the Glera.

The vines, some dating back to 1950, are pampered: no weedkillers (undesired plants are mowed or removed by hand) and no synthetic fertilizers (instead, a biodynamic compost of grape skins, vine cuttings, and manure from grass-fed cows is made in-house). In 2015, only copper and sulfur were used to combat disease pressure, and though Martino has set organic certification as a goal, he is also concerned with elevated use of copper, whose toxicity is perhaps the ‘elephant’ in the organic viticulture room, especially in wet, cool, climates.

In the cellar, the objective is to let the vintage and vineyards speak. Grapes are pressed whole cluster, softly enough to avoid extracting bitterness. All primary fermentations are spontaneous. The use of dosage is not formulaic, but is adjusted according to each vintage and disgorgement. Total production is 30,000 bottles.