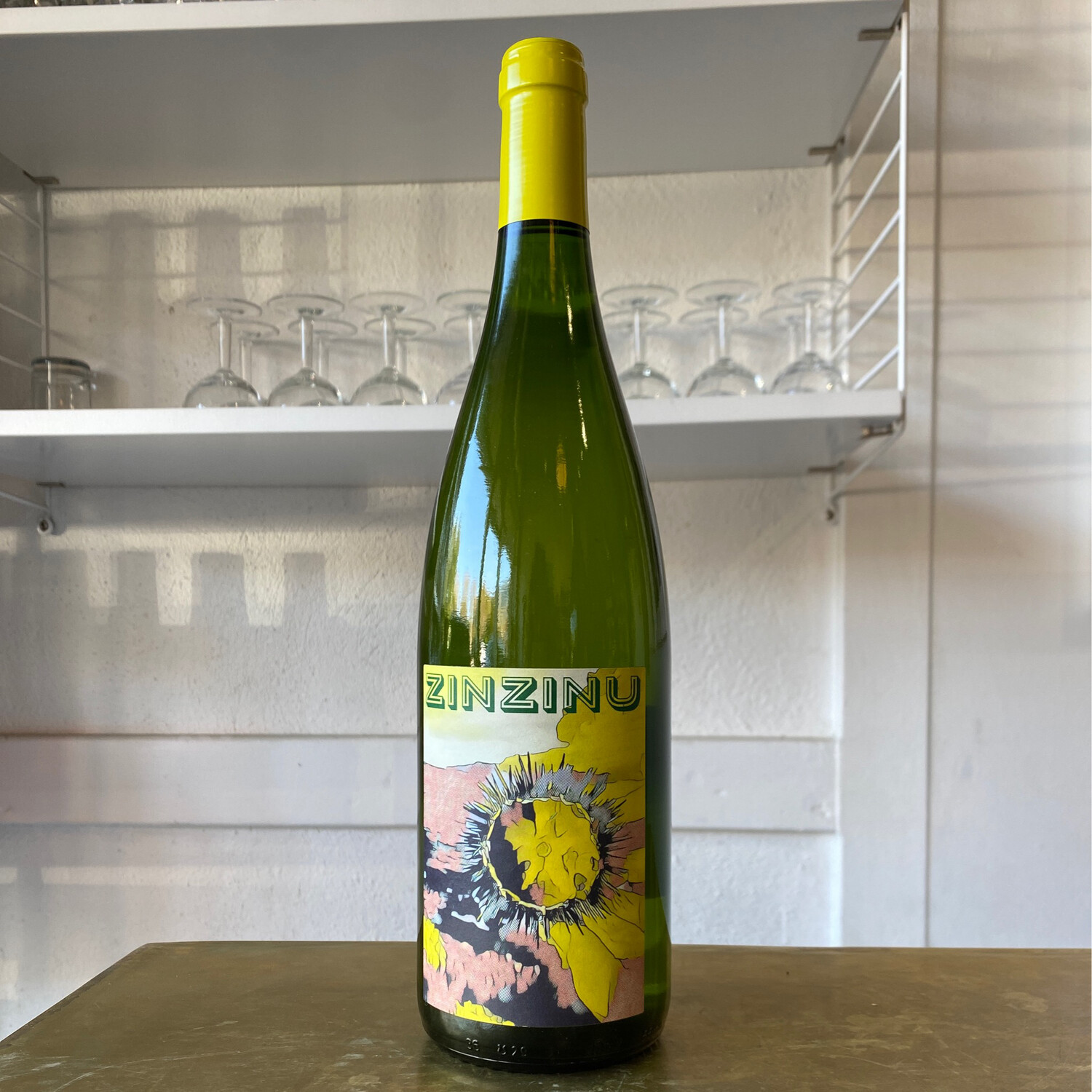 SKU 400000016665
$36.00
In stock
1
Product Details
Nicolas Mariotti Bindi returned to Corsica after deciding that becoming a lawyer was not his true calling. He was seeking a life in the vines and quickly set about making it happen, first by way of Moulin-à-Vent in Beaujolais, and then with stages closer to home with Antoine Arena and Muriel Giudicelli before becoming head of viticulture at Domaine Leccia. Then, with the generosity of another producer, Domaine Orenga de Gaffory, he was given the opportunity to farm five hectares of vines and was able to produce his first vintage in 2007.

Flash forward to today and Nicolas has worked tirelessly to build the estate up to fifteen hectares of vines within the Patrimonio AOC, all certified organic. The vines are separated into four distinct terroirs.
Save this product for later
Display prices in: USD