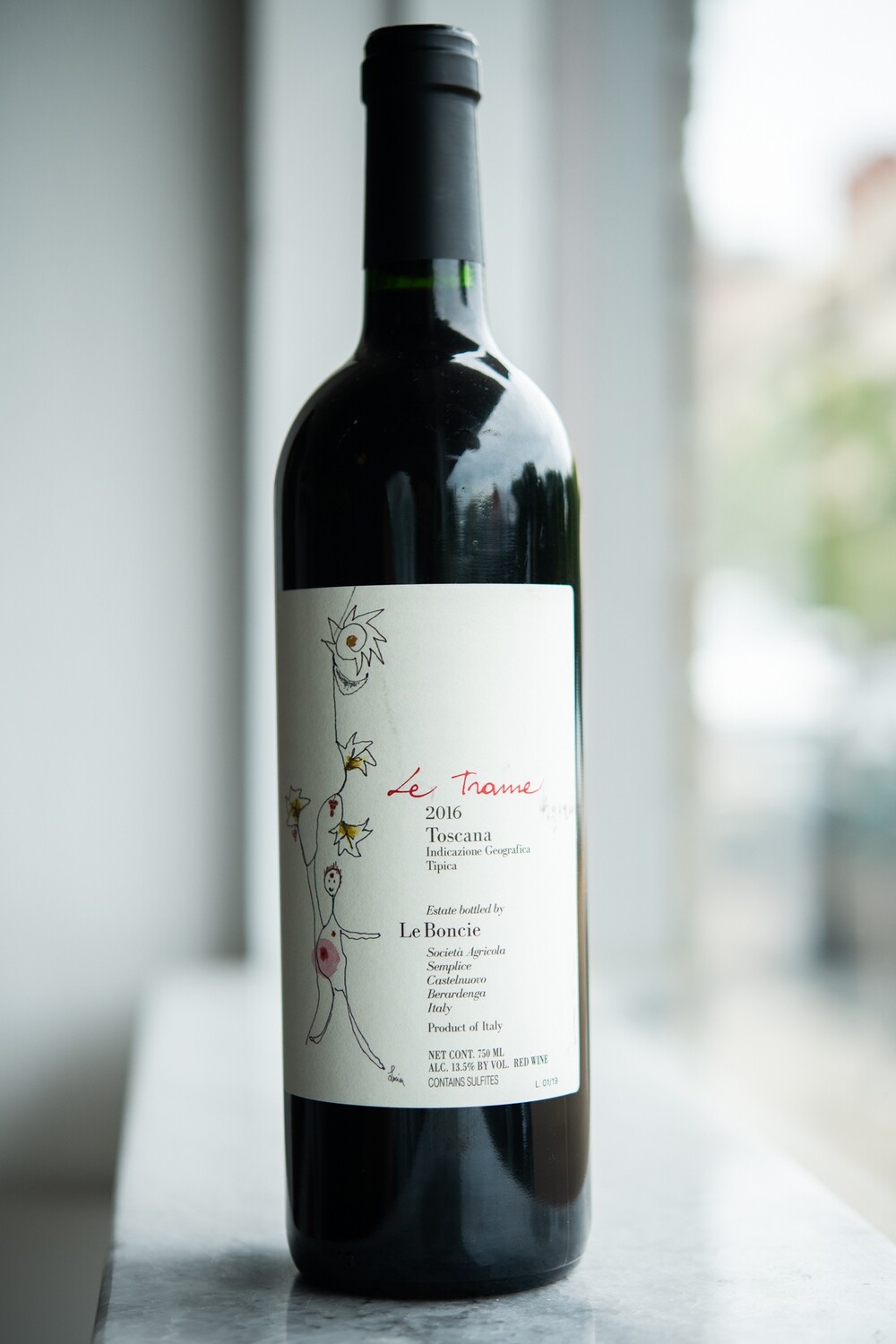 The beauty of Sangiovese is revealed here in its most pure form, unencumbered by manipulation of the wine during vinification and elevage and without exposure to new oak. The vineyard lies at an altitude of 300-350 meters; the average vine age is 15 years. The essential character of this wine can best be described as “ferociously elegant”. But, what appears to be an oxymoron is, in fact, the reality. There is a gracefulness to this wine, an impeccable balance, that belies the intense concentration reflected in its vigorous, ripe tannins.