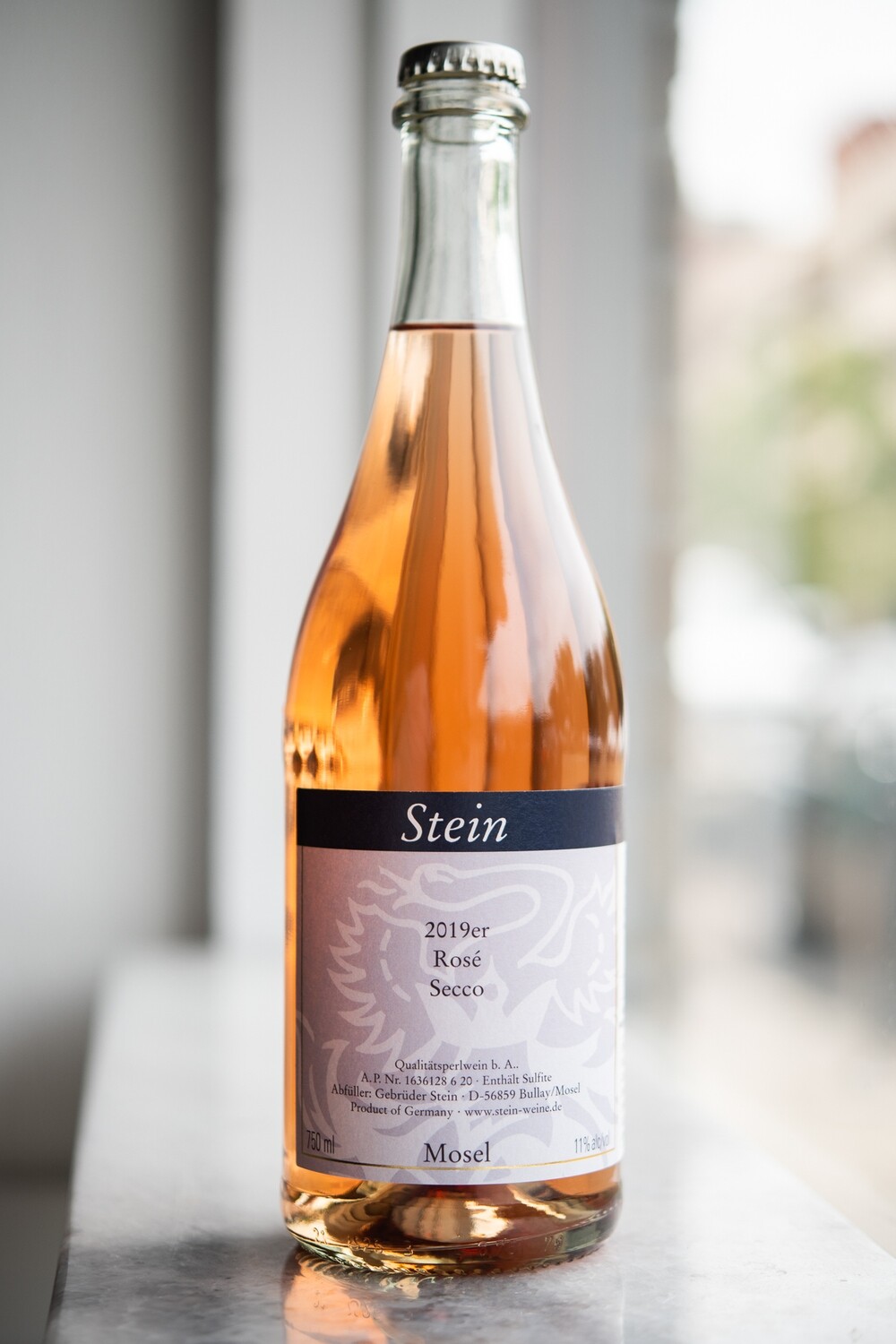 vine age: 60+ yo vines for basic wines; Palmberg has 60-90+ yo ungrafted vines; Alfer Hölle has a collection of ungrafted vines planted in 1900 – this is the 2nd oldest producing vineyard in the Mosel.

vinification: All grapes are harvested by hand, generally in multiple passes. The entry-level wines are often comprised of the first selection through the vineyards. The percentage of grapes destemmed depends on the vintage and specific wine. A pneumatic press is used and all juice is gravity fed to settle before fermentation. The basic wines brought into the U.S. (Blauschiefer Trocken and Weihwasser) are mostly fermented in traditional 1000L Mosel Fuders (most of which are 50 to 100 years old), though stainless steel may also be used depending on vintage and quantities. All wines start fermentation spontaneously; entry-level wines may be inoculated after 30% of the sugars have been fermented. A small amount of S02 is added around three weeks after fermentation ends. Total S02 is 25-75ppm for the basic wines depending on the vintage. None of the wines are fined; the basic wines are filtered using diatomaceous earth after 3-12 months on the lees. The higher-end wines may see lower sulfur and/or not be filtered at all. The “Ohne” (meaning “without” in German) wines have no S02 added are not filtered and spend longer time on the lees.