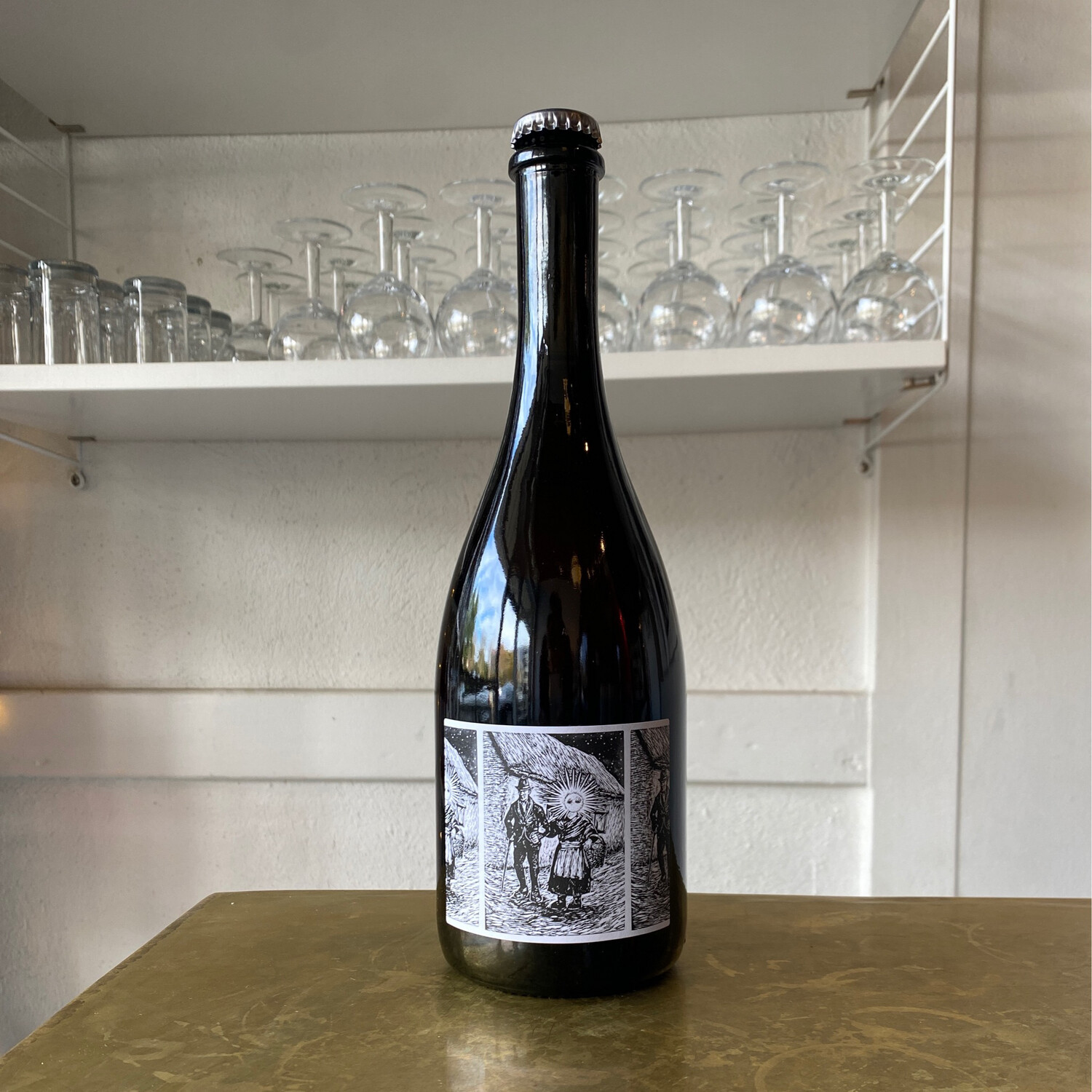 Produced purely from an ancient hyper-local clone of Salamino di Santa Croce, “PerFranco” is named for Gianluca’s grandfather. Paler in hue than “No Autoclave,” it pours a lightly hazy salmon in the glass, yet its overall spirit is more vinous and serious. With a blast of mouthwatering acidity that could awaken one from a coma, it buries its bubbles beneath a bracingly tense texture which delivers notes of wild strawberries and freshly plucked herbs with dirt still clinging to the roots.

In 2008, Gianluca Bergianti founded Terrevive with 16 hectares in the village of Gargallo di Carpi just outside Modena, operating according to strict biodynamic principles since day one. He has since expanded to 35 hectares, growing cereals, vegetables, fruits, herbs, and, of course, grapes—although vineyards, planted entirely to autochthonous varieties, comprise just 10 total hectares in this calculatedly polycultural setting. Gianluca’s commitment to low cellar intervention and to the pre-Charmat-method traditional method for producing Lambrusco—he even has a wine called “No Autoclave”—results in wines of shocking immediacy, intense personality, riveting acidity, and organoleptic qualities which do not fit neatly into boxes.